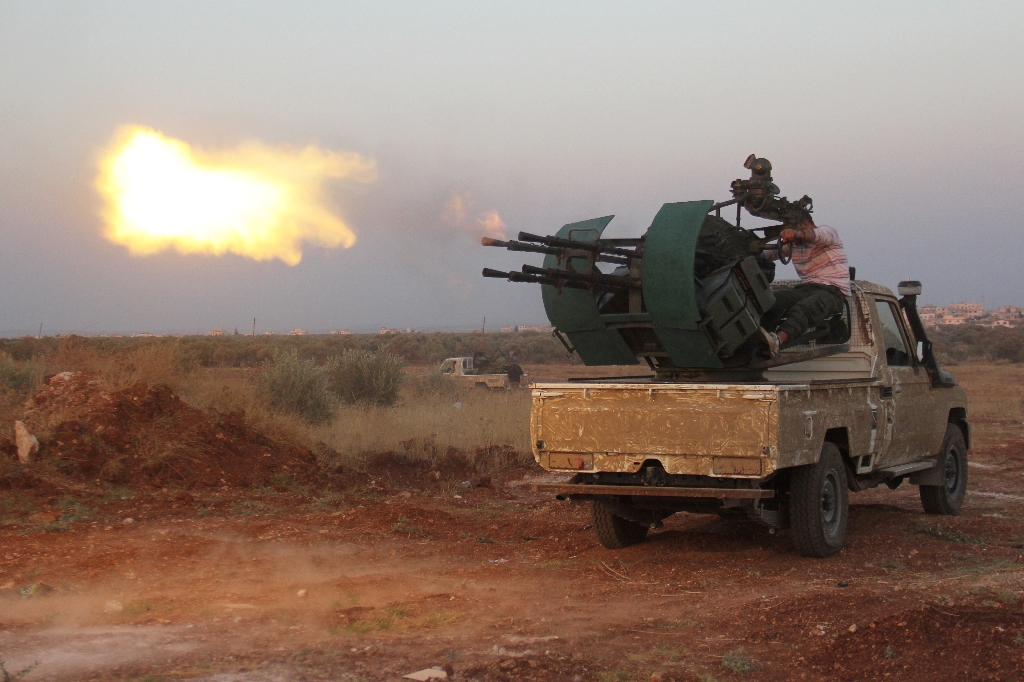 Syrian government troops have lost control over a major military airbase in the northwestern province of Idlib.

The troops pulled out of the Abu al-Duhur base after a two-year siege by Islamist-led rebels, according to a news flash broadcast Wednesday on Syrian state television.

The rebels have now secured control over nearly all of Idlib province – but it is still not entirely clear which faction controls the province.

It is believed the fighters who seized the base are members of the al-Qaeda-linked Jabhat al-Nusra (Al Nusra Front) group.