Mali: 10 soldiers killed in attack on army camp in north 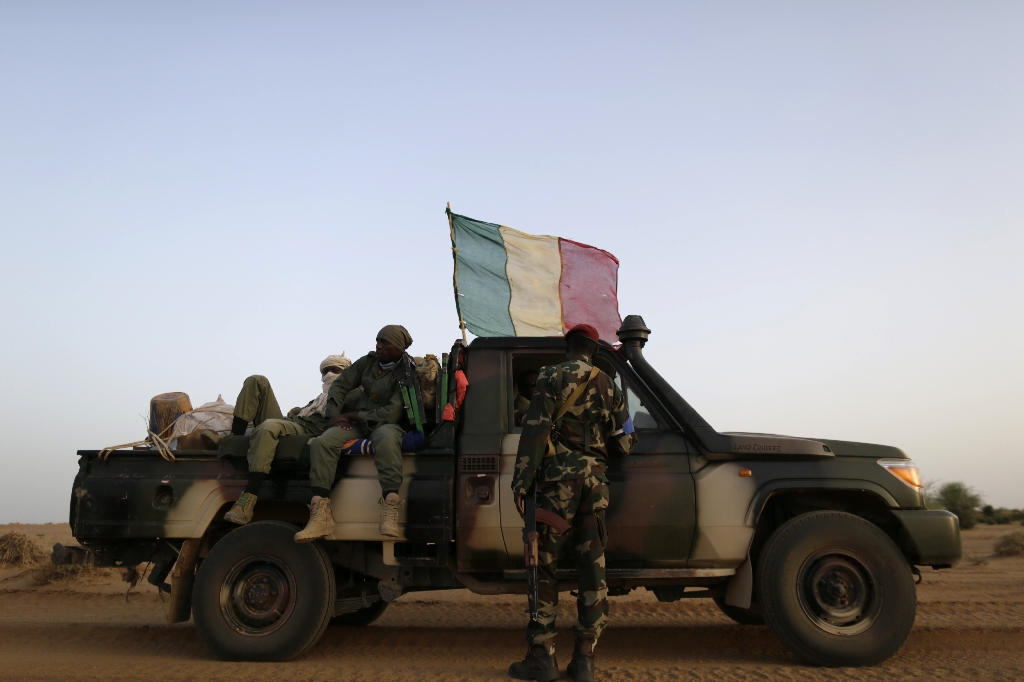 Armed men staged an attack on an army post in a northern Mali village early Monday, killing at least 10 soldiers, a resident said.

The attackers came on motorcycles around 5 a.m. into Gourma-Rharouss, about 160 kilometers (100 miles) southeast of of the northern city of Timbuktu, said resident Moussa Cisse.

“They killed 10 soldiers, including a lieutenant. They burned two Malian army vehicles before leaving the village,” he said.

A soldier said the men cried out “Allahu Akbar” as they left. He spoke on condition of anonymity because he was not permitted to speak to the press.