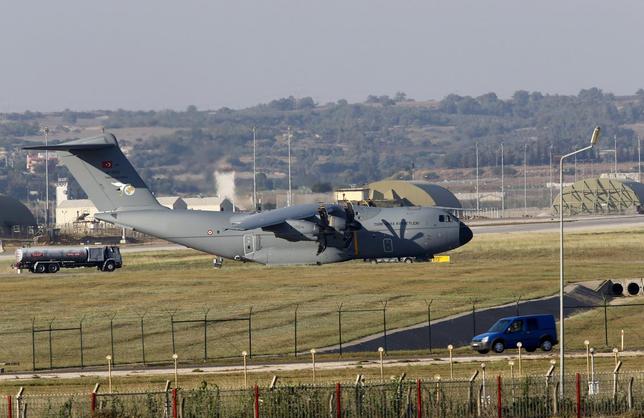 The strikes in Iraq targeted the Kurdistan Workers’ Party, or PKK, whose affiliates have been effective in battling the Islamic State group. The strikes further complicate the U.S.-led war against the extremists, which has relied on Kurdish ground forces making gains in Iraq and Syria.

A spokesman in Iraq for the PKK, which has been fighting Turkey for autonomy since 1984 and is considered a terrorist organization by Ankara and its allies, said the strikes likely spelled the end of the peace process.