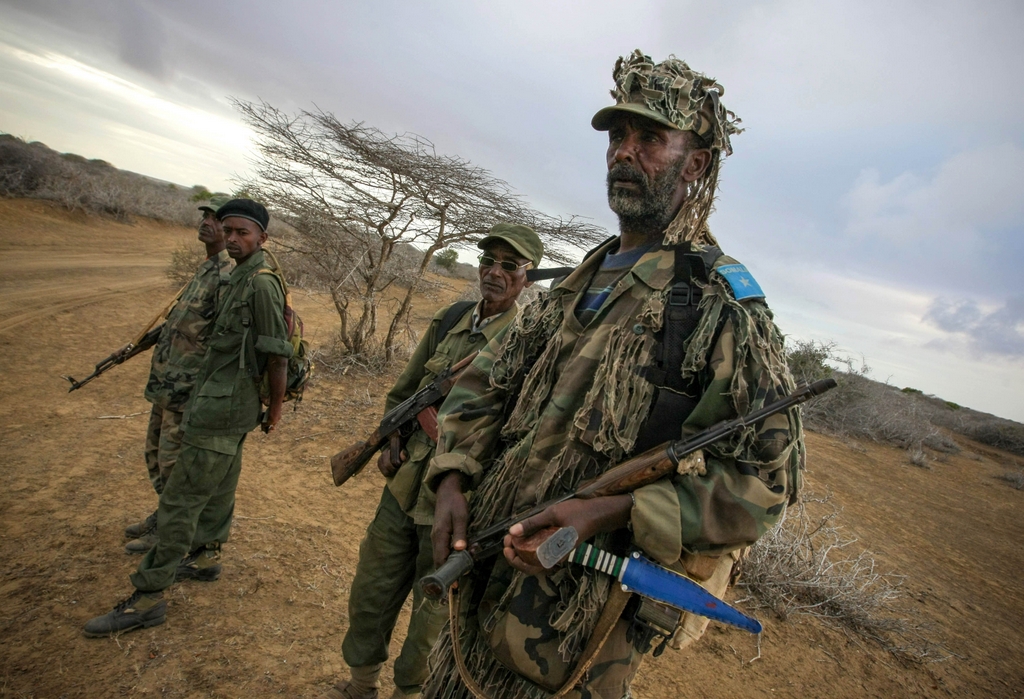 A military offensive against Al Shabaab in the Bay and Gedo regions of Somalia, codenamed ‘Operation Jubba Corridor’ is underway with the aim of flushing out the terrorist group from the rural areas.

The operation being undertaken by African Union Mission in Somalia (AMISOM) and Somali National Army (SNA) troops follows recent successful operations that have seen the militants pushed out of most regions of the country.

AMISOM and SNA troops started the operation in Qansax Dheere and Fafadun on Friday. The operation will ensure that all the remaining areas in Somalia will be liberated and peace restored.

AMISOM Deputy Force Commander Operations and Plans Major General Mohammedesha Zeyinu says the aim of the operation is to eliminate al-Shabaab in the few rural areas it still occupies.