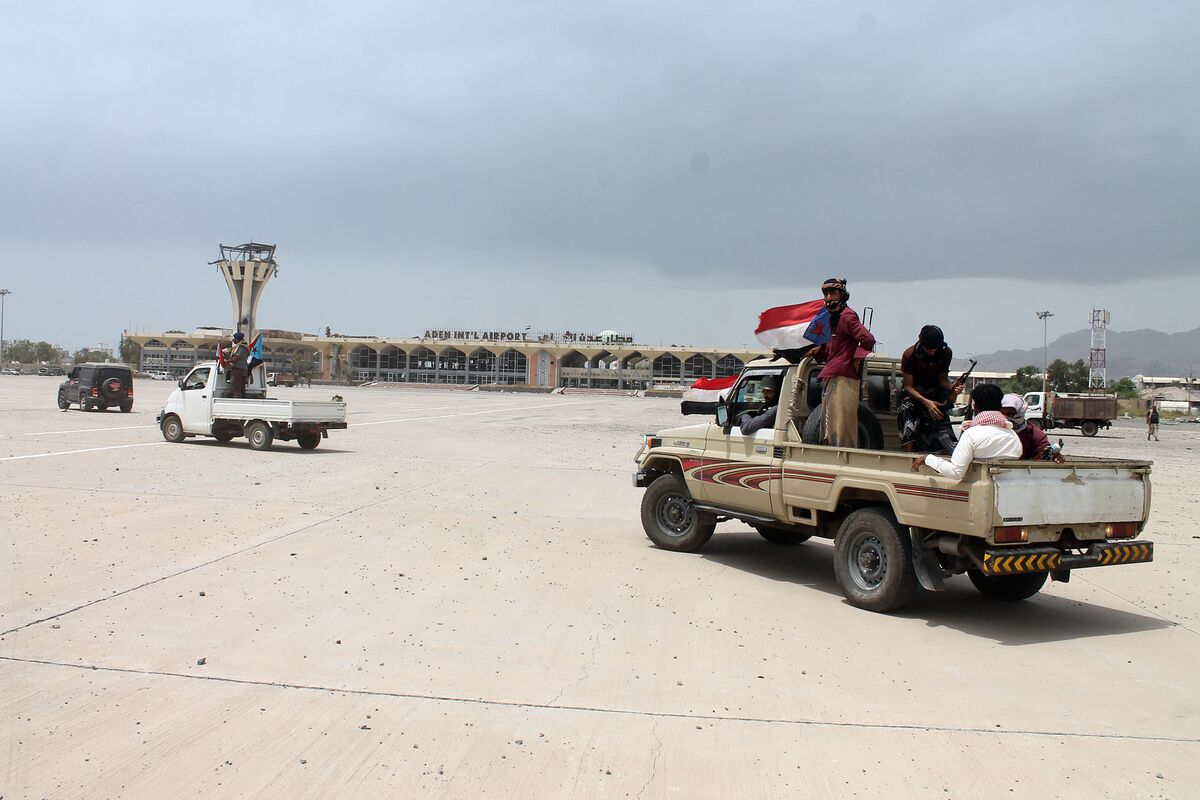 Yemeni forces, backed by Saudi airstrikes, have retaken the southern city of Aden from Houthi rebels after months of fighting, according to a top official in exile.

“The government announces the liberation of the province of Aden on the first day of Eid al-Fitr, which falls on July 17,” Vice President Khaled Bahah said on his Facebook page. “We’ll work to restore life in Aden and all the liberated cities, to restore water and electricity.”