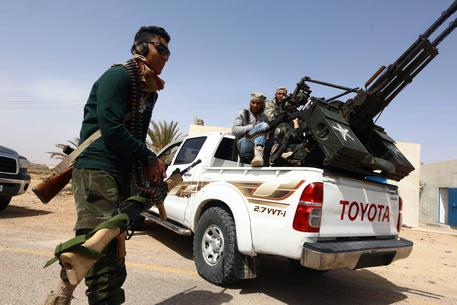 In Libya heavy clashes exploded in Benghazi between Ansar al Sharia jihadists coordinated along with elements of Revolutionary Shura and soldiers.

According to armed forces, “7 attackers have died and dozens have sustained injuries after the attack launched by extremists against a special forces base in Leithy”.

For Col. Wanis Boukhmada the army “has repelled the terrible assault” by extremists.