Kenya: At least 14 killed and 11 injured in Mandera al-Shabaab attack 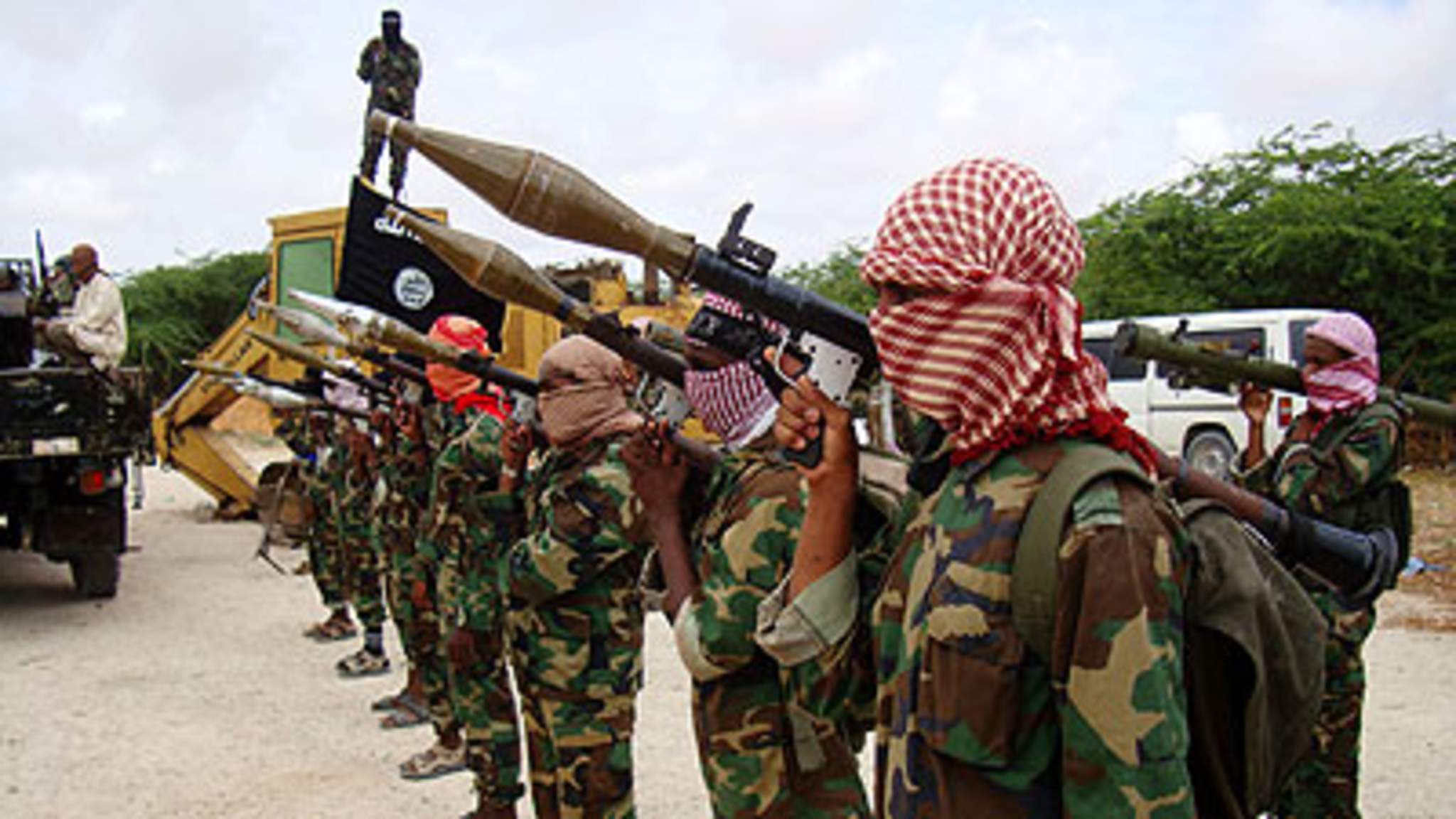 At least 14 people were killed and 11 others injured after Al-Shabaab gunmen attacked a village near Mandera town.

Mandera County Commissioner Alex Ole Nkoyo confirmed the attack, which he said happened at 1am Tuesday, as victims were sleeping. There were fears the death toll would increase as those rescued had multiple injuries.

The incident came months after almost 70 people, mostly non-locals and non-Muslims, were killed in similar attacks.