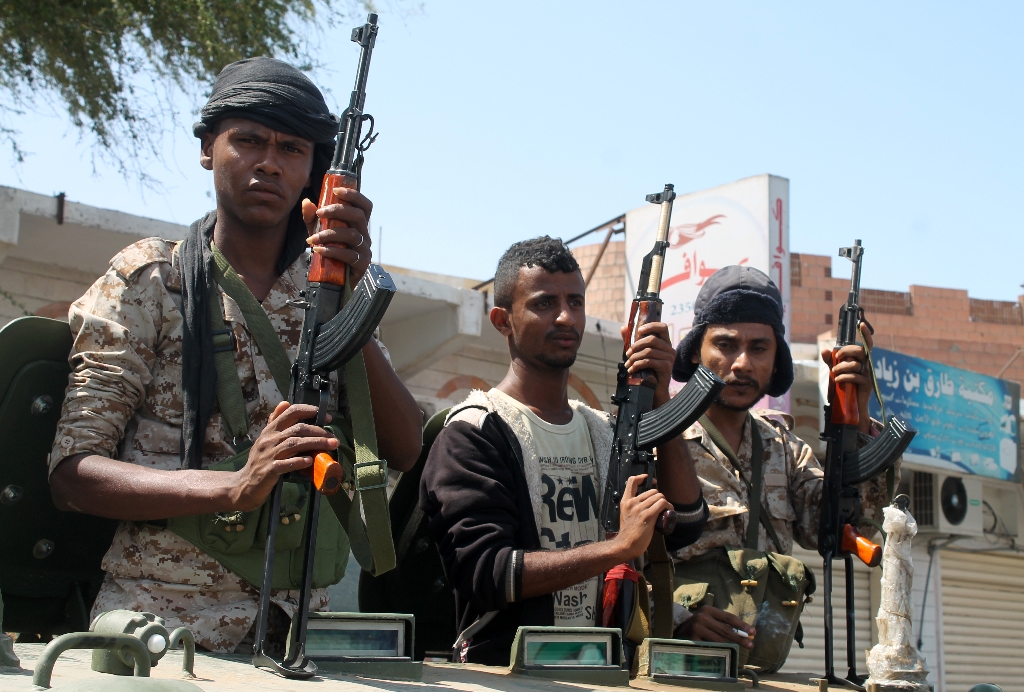 The Yemeni army and popular committees stormed the military post of al-Shurfa in the bordering city of Najran, destroying many vehicles, as the Saudi soldiers escaped.

The Yemeni forces remained in the post for a period of time and seized the weapons and equipment left by the Saudi soldiers.

The Saudi warplanes continued on Tuesday raiding the various Yemeni provinces, killing and injuring dozens of civilians and causing much destruction.