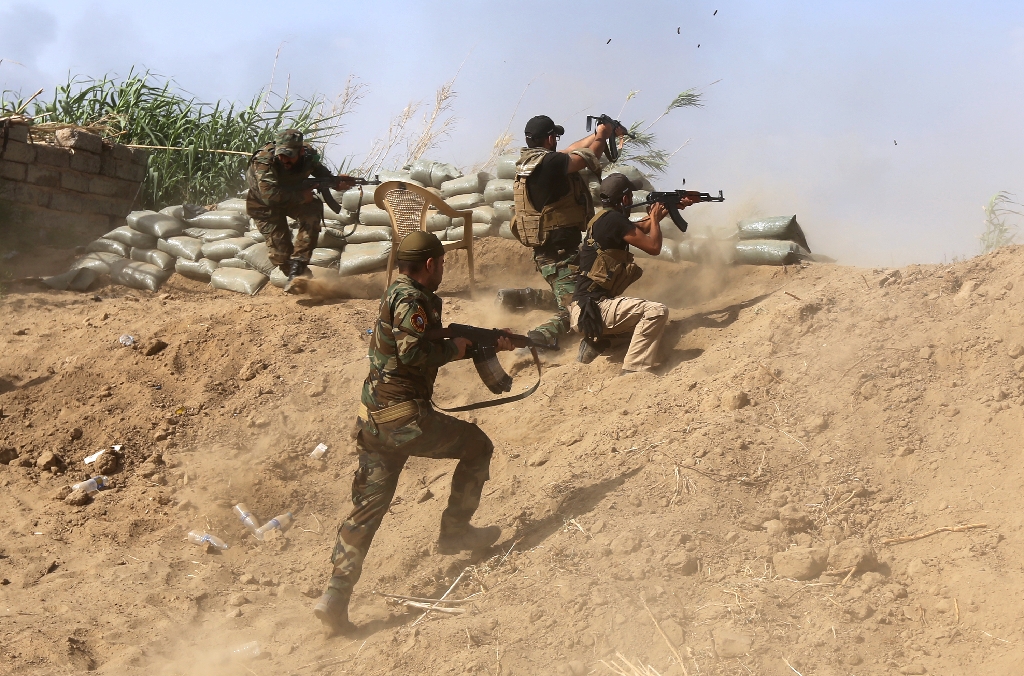 Iraq on Tuesday announced the launch of a military operation to drive the Islamic State group out of the western Anbar province, where the extremists captured the provincial capital, Ramadi, earlier this month.

Iraqi state TV declared the start of the operation, in which troops will be backed by Shiite and Sunni paramilitary forces, but did not provide further details.

A spokesman for Iraq’s Shiite militias said the operation will “not last for a long time” and that Iraqi forces have surrounded the provincial capital, Ramadi, from three sides.

Ahmed al-Assadi, who is also a member of parliament, told reporters that new weapons are being used in the battle “that will surprise the enemy.”