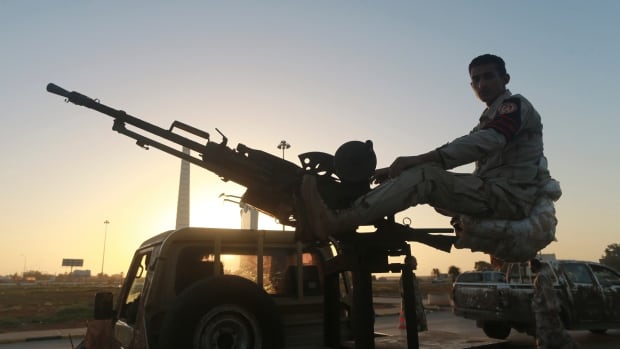 Random shelling of residential areas in the restive eastern Libyan city of Benghazi has killed eight people from one family, including seven children, officials said.

No one immediately claimed responsibility for the attack late Thursday. It came days after an operative from Libya’s Islamic State affiliate was killed in fighting in this city, where clashes have been raging for nearly a year.

Ashraf al-Saiti, a senior medical official at Benghazi’s al-Jala hospital, said the family’s home in al-Salam district came under intense shelling from the nearby al-Sabri neighborhood, a stronghold of Islamic extremists. The children killed were between five and 10 years old, he said.

Earlier this week, three children were killed and several civilians were wounded when a dozen mortar shells struck the neighborhood of Baloun in central Benghazi, officials said.