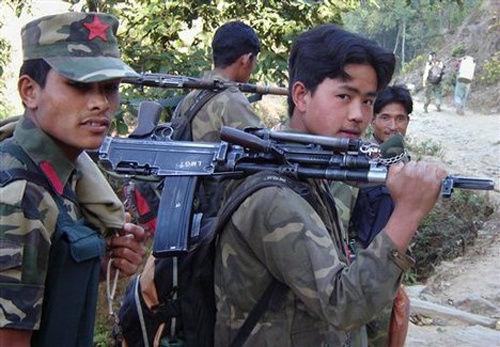 At least one suspected Maoist was killed in an encounter with the security forces in Jharkhand’s Gumla district on Friday. The police, however, claimed they have killed four-five rebels.

“I was leading the team comprising district police, CoBRA and Jharkhand Jaguar. The encounter, which took place near Sargaon village, began at 7.30 am and lasted two hours. One body has been recovered. I think four-five Naxals must have died, but they ran away with the bodies,” said Gumla SDPO Mohd Arshi.

Maoist sources said the man who was killed was part of a People’s Liberation Guerrilla Army team, reportedly en route to provide assistance to a larger group fighting a pitched battle against the security forces since February 20.