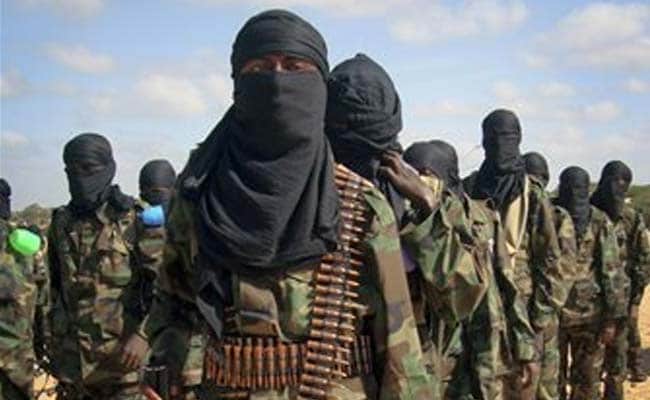 The attack began when a car bomb detonated at the gate of the state palace in Baidoa city, some 250 kilometers (155 miles) northwest of the capital, Mogadishu.