Democratic Republic of the Congo: 7 Democratic Forces for the Liberation of Rwanda (FDLR) Rwandan Hutu rebels killed in fighting 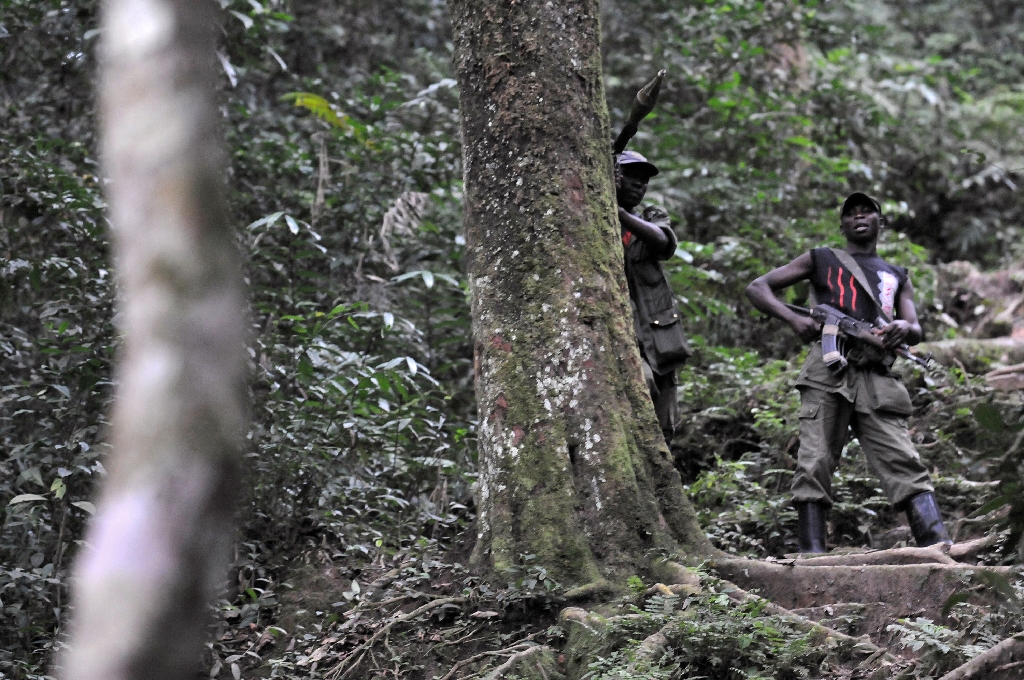 Seven Rwandan rebels have been killed and at least 20 captured in the Democratic Republic of Congo in a government offensive that has widened to include swathes of the country’s southeast, authorities said Sunday.

“Since the start of the operation four FDLR (Democratic Forces for the Liberation of Rwanda) have been killed in North Kivu and three in South Kivu,” said government spokesman Lambert Mende.

After weeks of delay DR Congo launched a fresh offensive Tuesday against rebels active in the restive North and South Kivu provinces in the country’s east.