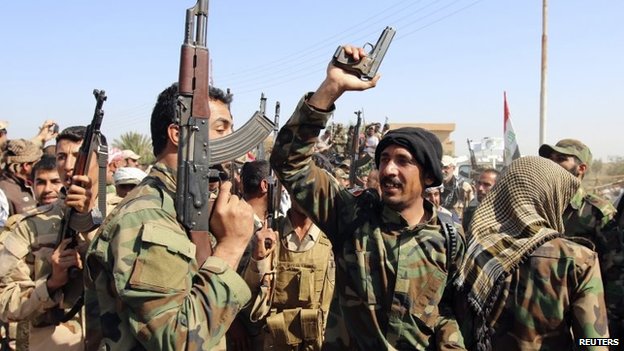 Iraq has launched a military operation to recapture former leader Saddam Hussein’s hometown of Tikrit from Islamic State (IS).

Troops and militia were said to be attacking on different fronts, backed by airstrikes from Iraqi fighter jets.

The government says that its forces are advancing into the city but this has not been confirmed.

Tikrit lies 150km (95 miles) north of the capital Baghdad and was seized by IS militants in June 2014.