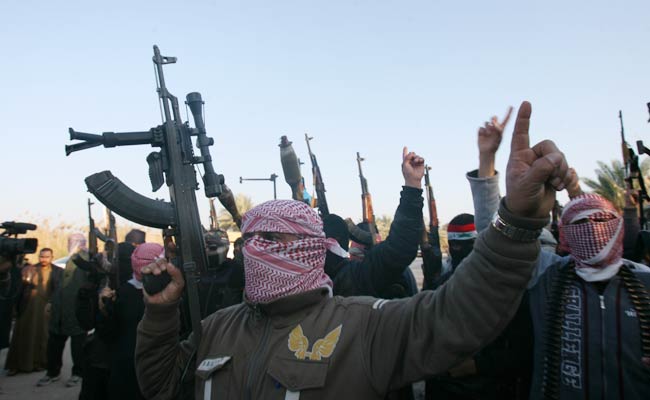 A group of gunmen took control of two radio stations in Libya’s western city of Sirte, and aired statements of the Islamic State (IS) terrorist group, local residents said on Friday.

The armed group, claiming to be IS members, expelled all staff at Free Voice and Radio Mikdashi, and broadcast verses of Koran and IS propaganda, including speeches of IS chief Abu Bakr al-Baghdadi and the group’s spokesman Abu Mohammed al-Adnani, Xinhua news agency reported citing a resident who declined to disclose his name.