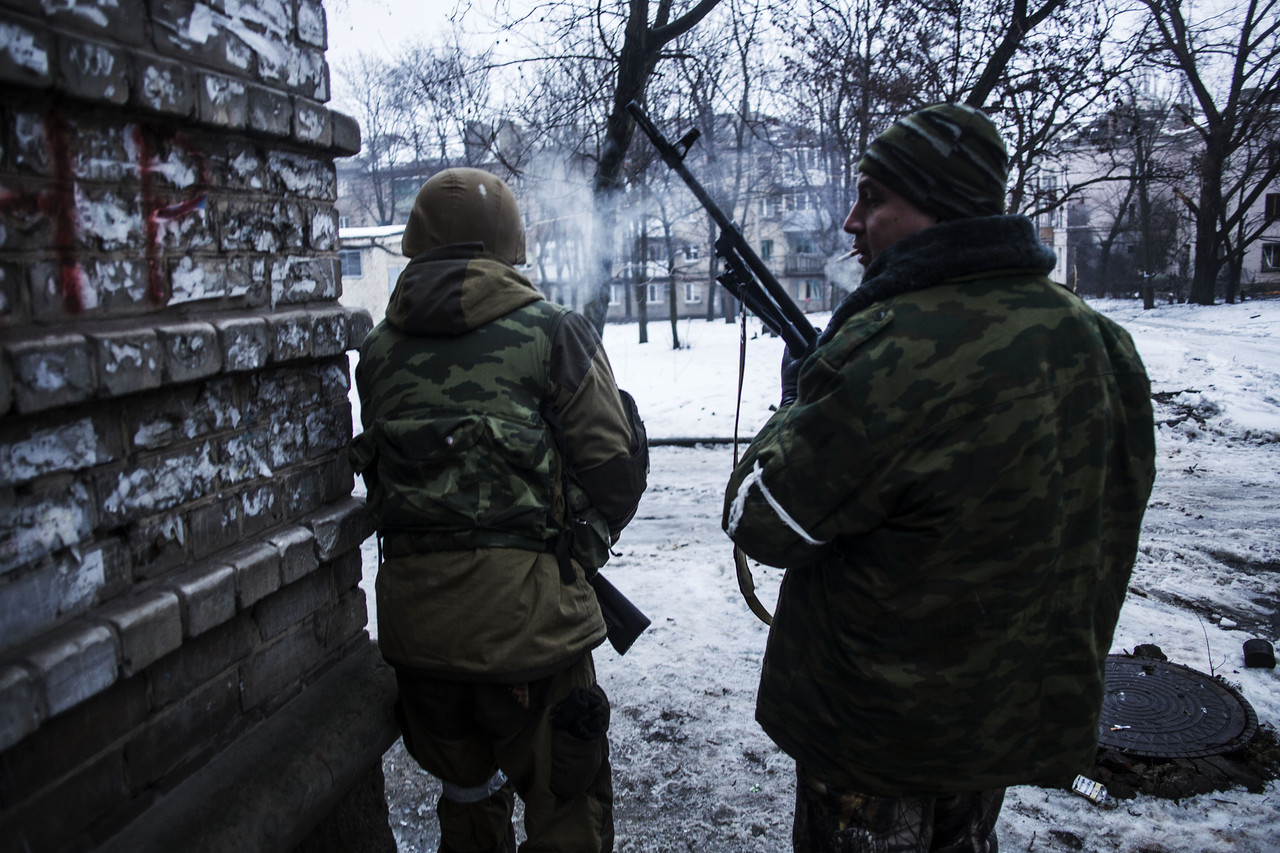 Rebel leaders in eastern Ukraine vowed Friday to extend their advances against government troops and boycott further peace talks despite a diplomatic push to implement a long-ignored cease-fire.

But with Russia, the rebels’ main backer, joining the West in calling for more talks, it wasn’t clear what the latest separatist claims would mean on the ground. Both sides have often exaggerated their military ambitions in public statements.

Military officials in Kiev reported continued fighting across the front in the eastern Donbas region, which in the last two weeks has seen the deadliest surge in fighting since the truce deal was signed in September. But they said there was no sign of a broad rebel offensive.

German Foreign Minister Frank-Walter Steinmeier called the separatists’ statements “nothing but warmongering.” U.S. and European Union officials denounced the increasing violence and blamed Russia for not reining in the rebels.