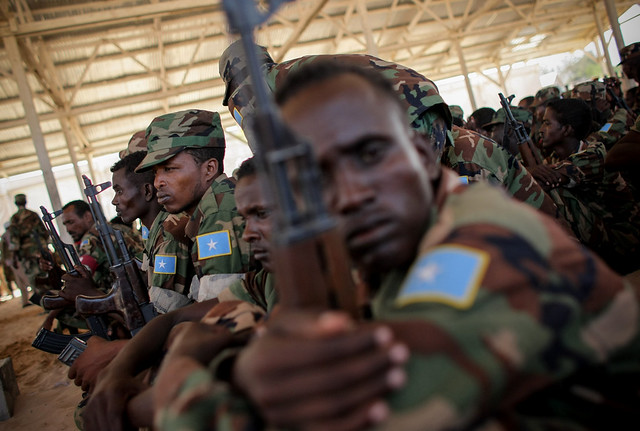 The Somali national army says it has captured the strategic town of Daynunay from the militant group al-Shabaab. The small town which is 45 kilometer outside Baidoa was a stronghold of the group for over two years.

According to Somali military official Hussein Noor Adan on Tuesday, the insurgents had used the town to launch raids on travelers and attacks on government and AMISOM troops.

He said there Somali soldiers did not meet serious resistance as they marched into the town which had been abandoned by Shabaab fighters.

He claimed the situation in the area has calmed.