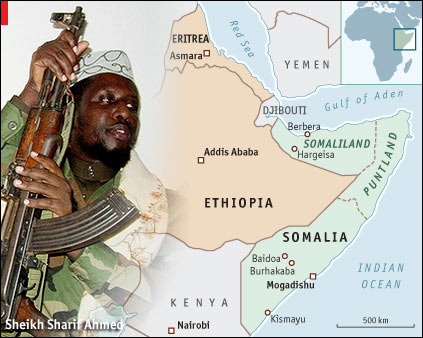 “These forces are our reserve and they will break the enemy’s back,” said Sheikh Ali Mohamud Ali Dhere, a spokesman for al-Shabaab.

Top commanders of the group addressed the new fighters at the Maslah compound in northeast Mogadishu.

The spokesman said that the new unit is named after Sheikh Mustafa Abu Yazid, a member of al Qaeda killed in a suspected U.S. drone strike in Afghanistan this year.