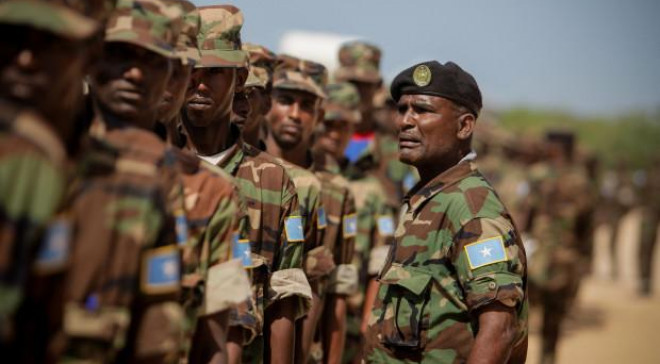 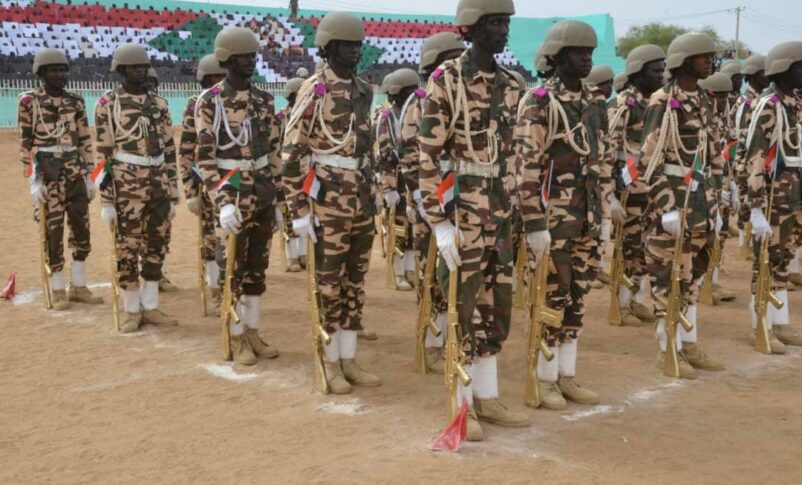 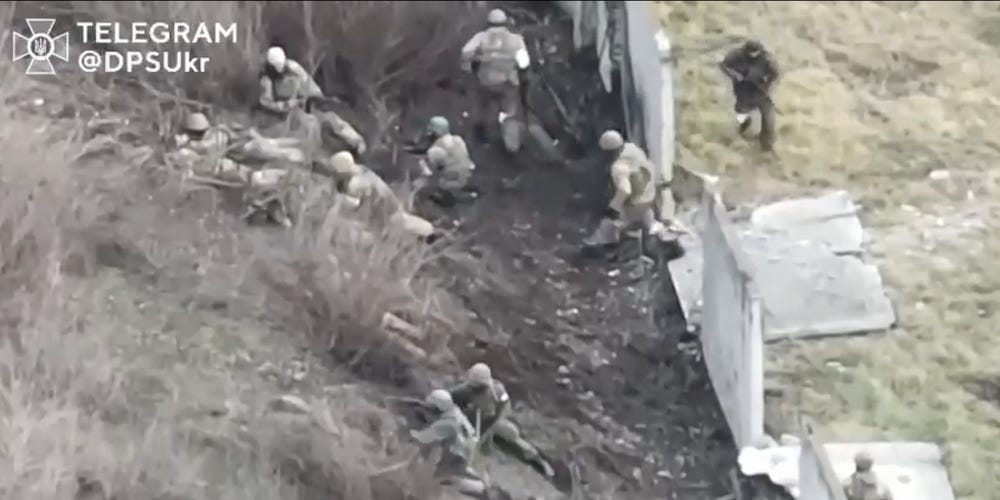 The Ukrainian military and President Volodymyr Zelenskiy say claims by Russia’s Vagner group that Russian forces have taken the eastern town of Soledar are false and fighting continues.

“The terrorist state and its propagandists are trying to pretend that part of our town of Soledar…is some sort of a Russian possession,” Zelenskiy said in a video address on January 11.