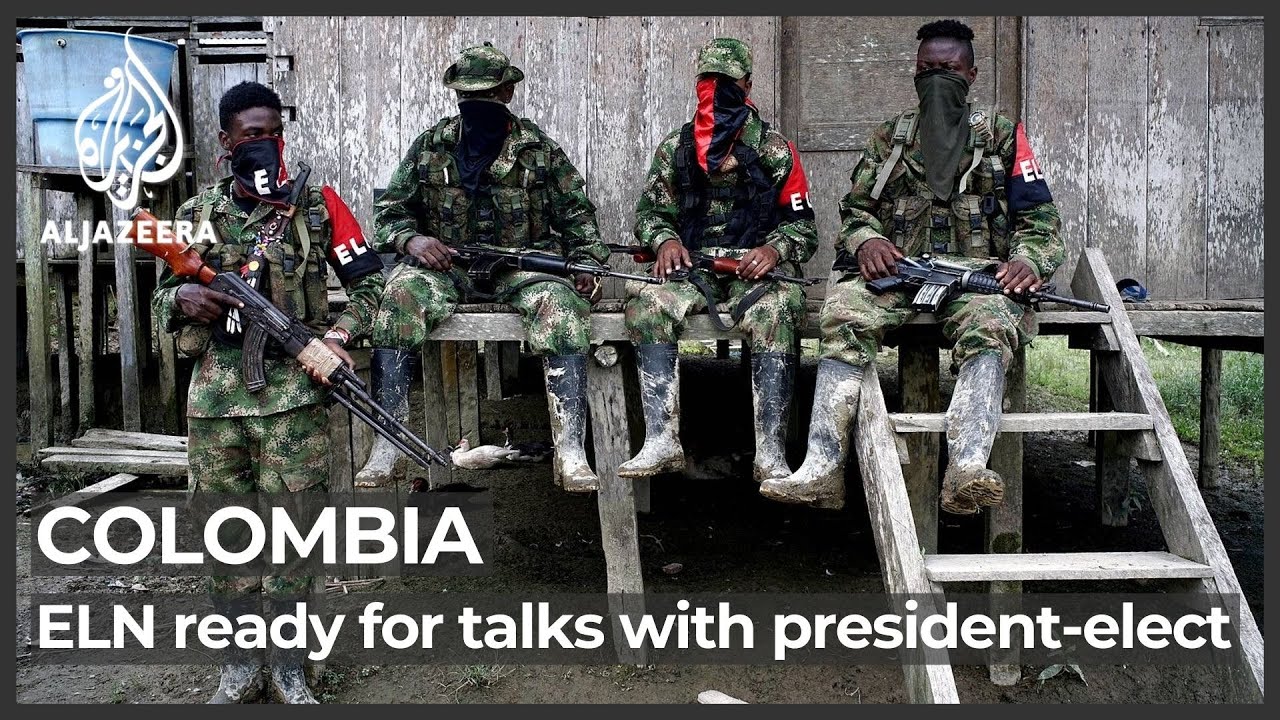 The push for the talks, which resumed on Monday after they were suspended in 2019, came from Colombia’s new first-ever left-wing President Gustavo Petro, who was a former member of the M-19 rebel movement.

Petro has pledged a less bellicose approach to ending the violence wrought by armed groups, including left-wing armed fighters and drug traffickers.

Representatives of ELN and Petro’s administration met in Venezuela, which restored diplomatic relations with Colombia in August after three years.