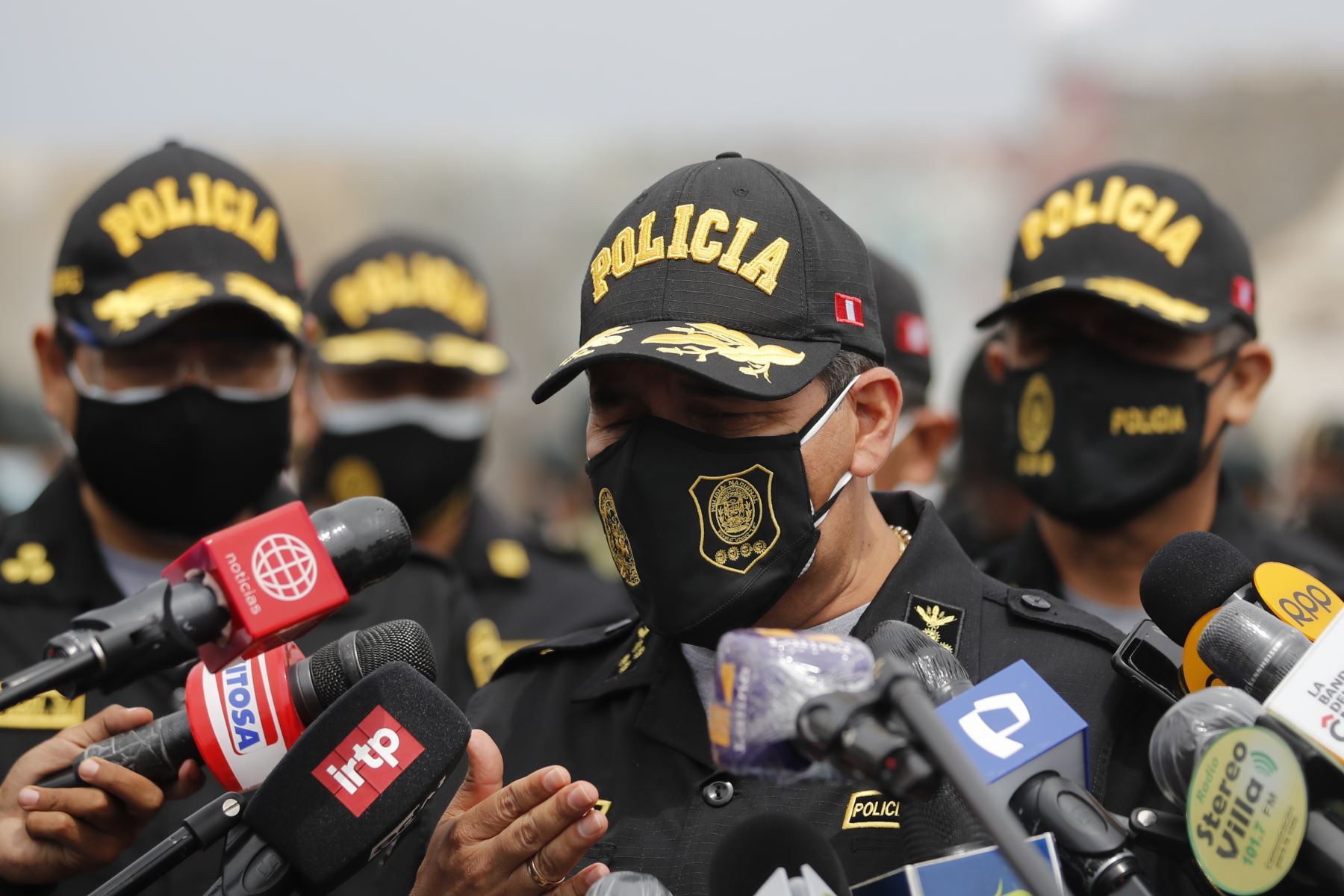 General Commander of the National Police Cesar Cervantes on Monday confirmed the death of 18 people in a population center in Vizcatan Province, located in the Valley of Apurimac, Ene and Mantaro Rivers (VRAEM) area, which was allegedly caused by remnants of the terrorist organization known as Sendero Luminoso (Shining Path).

“According to pamphlets found (in the area), which have been read and analyzed by agents of the Anti-Terrorism Directorate (Dircote), at this moment we can already say that they are members of the terrorist organization Shining Path,” he said in statements to Canal N.

Cervantes stated that personnel from the Pichari police base —which is eight hours away from the area where the crime was committed— the Natividad police station, as well as Dircote’s specialized agents, have headed to the area to collect evidence and conduct investigations.