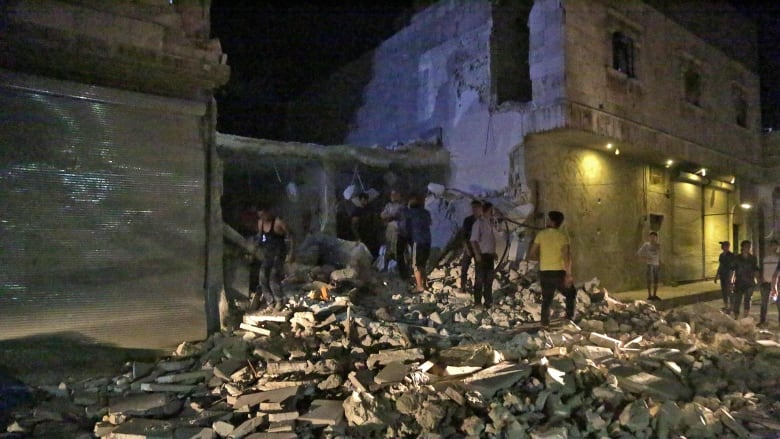 The blast in the town of al-Bab took place near a bus station where people often gather to travel from one region to another, according to the opposition’s Civil Defence, also known as White Helmets.

The explosion caused widespread damage to buildings in the area and set vehicles on fire in the town located in Aleppo province, activists said. The victims included a number of women and children, the report by Turkey’s Anadolu news agency said.

“The blast was in the middle between the [station], residential homes and a small market,” said an activist based in northern Syria who goes by the name of Abu al-Haitham.