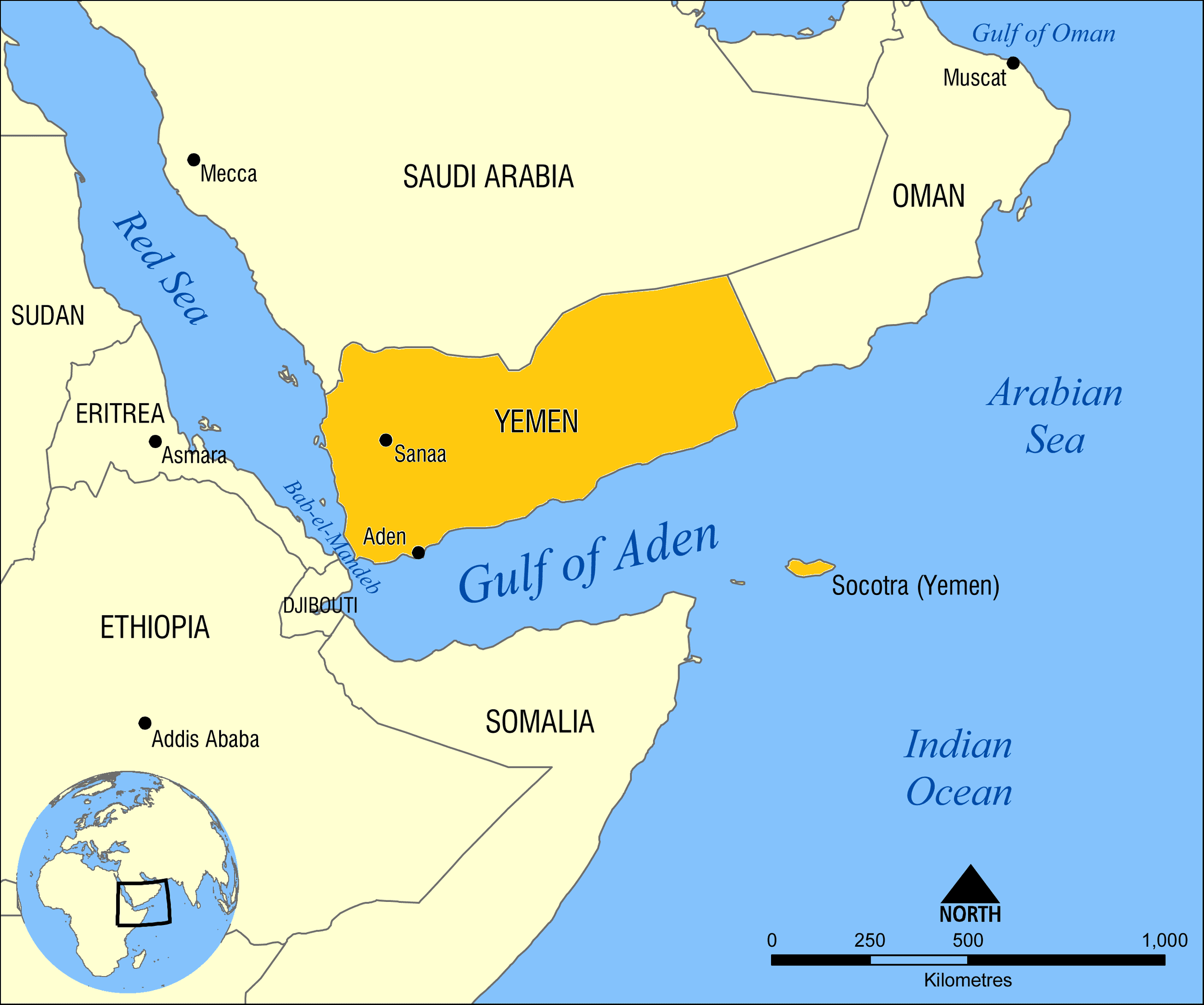 Fierce clashes have erupted on Socotra as former allies in Yemen’s long-running war are battling for control of the island off the Horn of Africa.

The latest outburst of fighting on Friday pitted Saudi-backed government forces against fighters loyal to the self-styled, UAE-backed Southern Transitional Council (STC), which seeks independence for southern Yemen from the north.

Tensions have grown since April, when the STC unilaterally announced self-rule in areas under its control in Yemen.

“Clashes erupted after the STC forces dispatched large military reinforcements to Hadibouh, the capital city of Socotra, in an attempt to seize it,” an official told the dpa news agency on condition of anonymity.