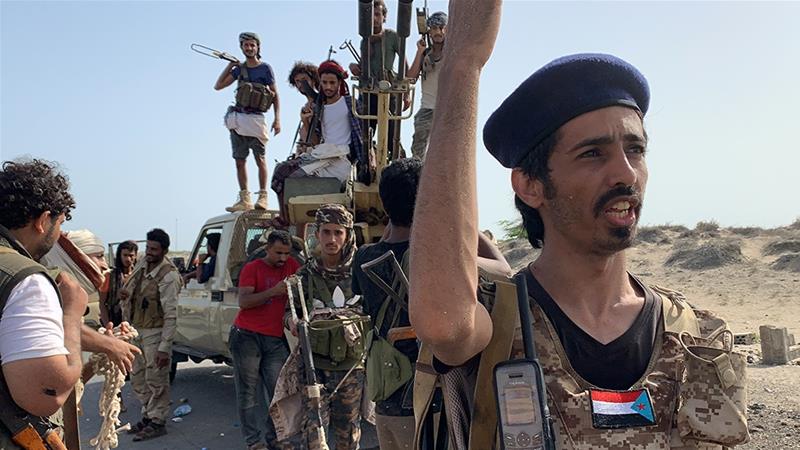 More than a dozen people have reportedly been killed as fighting between pro-government forces and southern separatists in Yemen’s Abyan province entered a sixth consecutive day.

The toll was confirmed by a separatist military source, who also claimed the capture of “40 pro-government soldiers and the seizure of military equipment”.