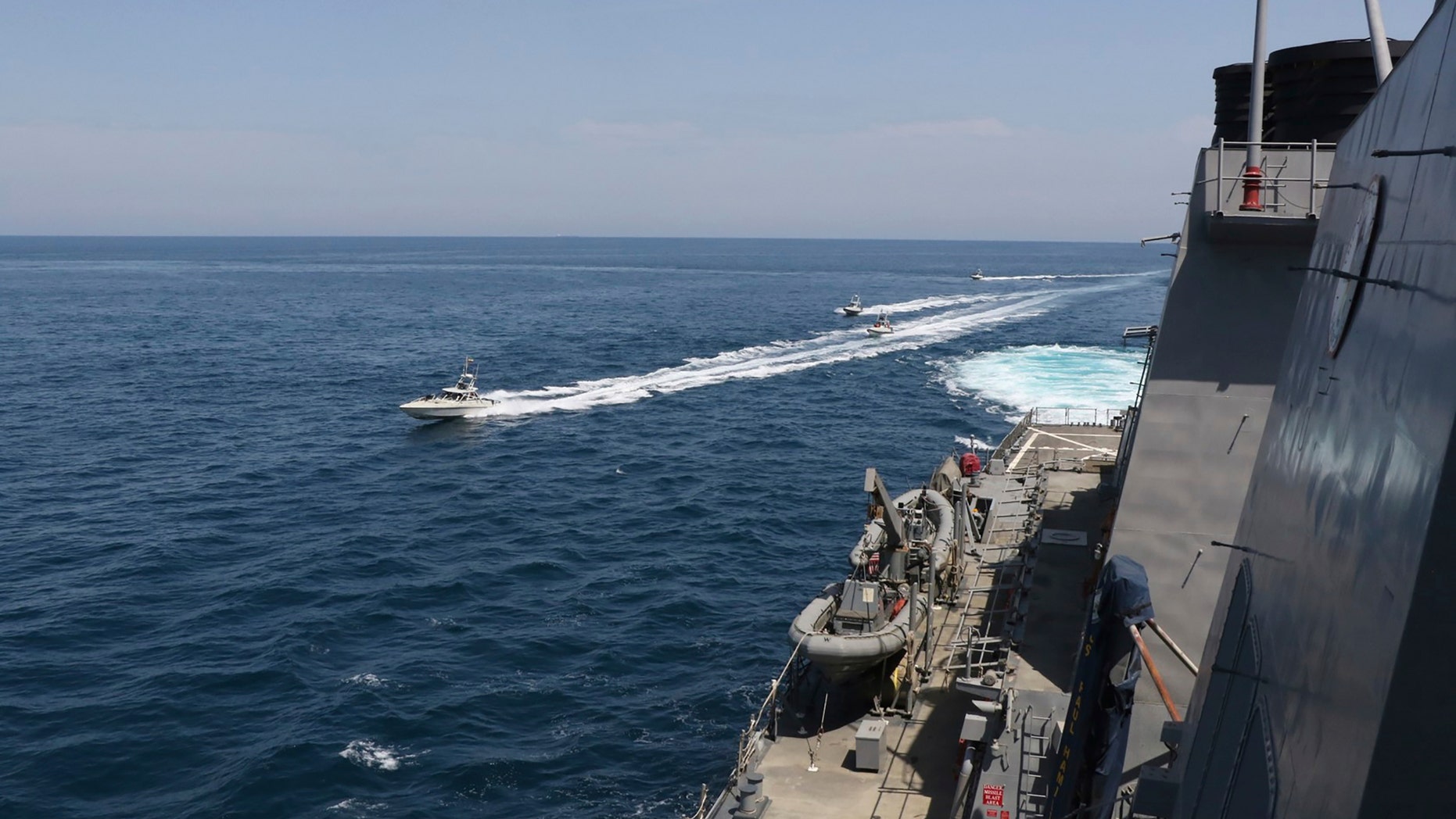 President Trump said Wednesday that he’s instructed the U.S. Navy to “shoot down and destroy” any Iranian gunboats harassing American ships, in the wake of a tense encounter in the Persian Gulf.

“I have instructed the United States Navy to shoot down and destroy any and all Iranian gunboats if they harass our ships at sea,” Trump tweeted.