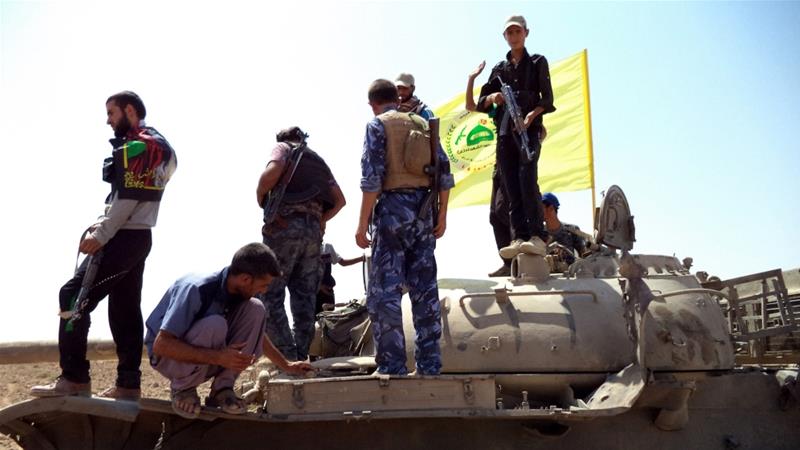 The United States has launched a series of air raids in Iraq against several locations of an Iran-backed militia that it blamed for an earlier rocket attack that killed and wounded US and British troops.

Among the facilities attacked late on Thursday was an airport under construction in the holy city of Karbala, an Iraqi airport official confirmed.

Iraq’s military said in a statement that the US air raids killed one civilian and five security personnel.

In a statement, the Pentagon said the US conducted “defensive precision strikes” against Kataib Hezbollah facilities across Iraq.