Iraq: 2 US marines killed during raid on ISIS cave complex in Iraq 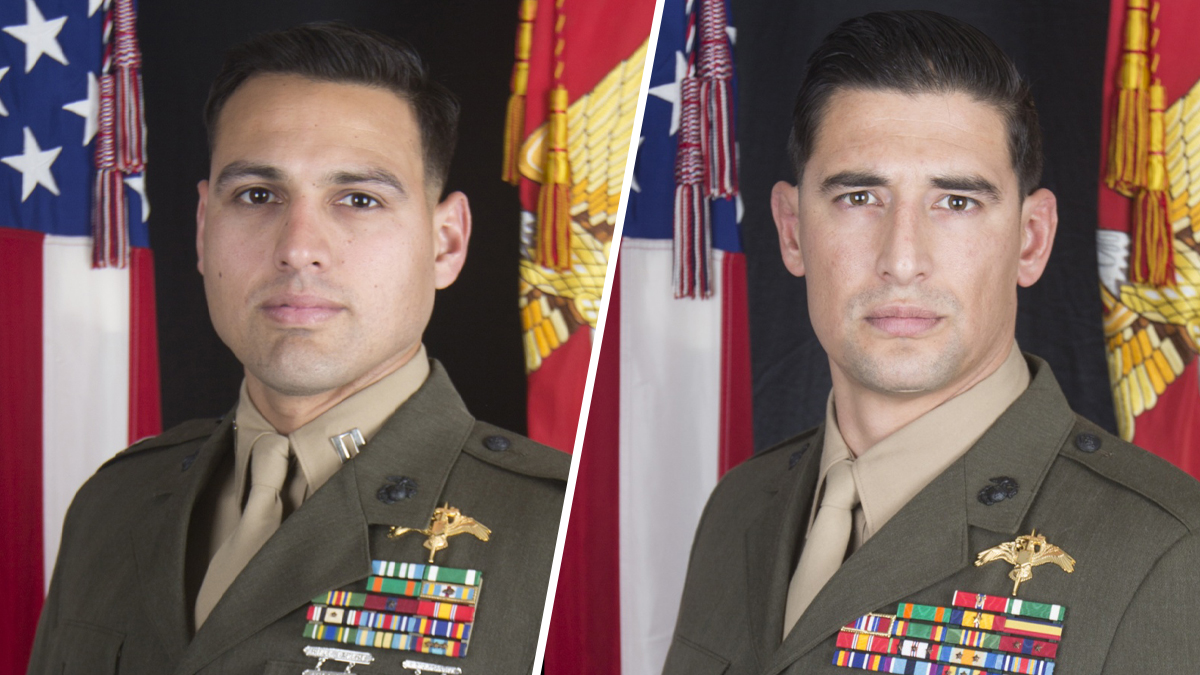 Two U.S. Marines were killed in Iraq during a mission to clear out an extensive mountain cave complex where ISIS fighters were hiding and living, three military officials said Monday.

The Marines, from an elite Raiders unit, were killed by “enemy forces” as they were accompanying and advising Iraqi security forces during a raid Sunday on the stronghold of the Islamic State terrorist group in the Qara Chockh Mountains of north central Iraq, according to a statement from Combined Joint Task Force — Operation Inherent Resolve.

Four other U.S. troops were wounded, the military officials said.