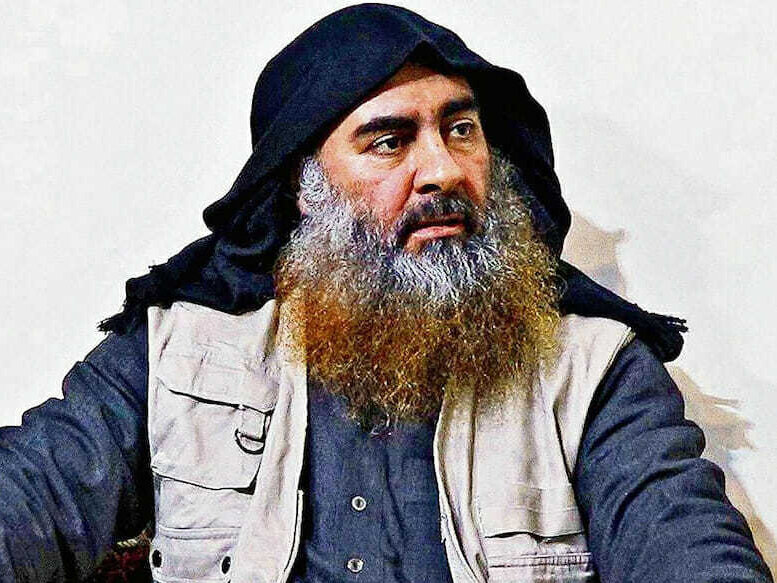 In an audio message released through its central media operation, the group’s new spokesman announced that Baghdadi’s successor is a man named Abu Ibrahim al-Hashimi al-Quraishi. He is a figure largely unknown outside of ISIS circles and is hailed in the message as “emir of the believers” and “caliph” of the group’s alleged caliphate.

In the announcement, both Baghdadi and former ISIS spokesman Abu al-Hassan al-Muhajir were praised as “martyrs.”