Yemen: Al-Qaeda attack kills 19 soldiers in south of the country 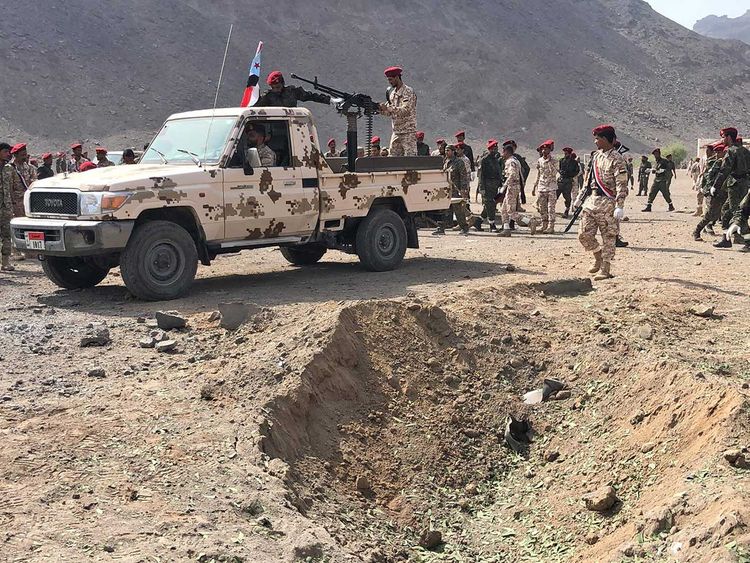 Al-Qaeda gunmen killed 19 soldiers in an attack on an army base in southern Yemen on Friday, security officials said, a day after deadly assaults by rebels and a bomber.

The gunmen stormed Al Mahfad base in Abyan province and remained inside for several hours before military reinforcements came, three security officials told AFP, adding that the soldiers were killed in clashes with the extremists.

“The Qaeda gunmen took advantage of what happened (Thursday) in Aden and launched an assault on Al Mahfad base and clashed with soldiers,” a government security official said.

“Military reinforcements were sent… and the gunmen were killed while others were driven out with air support from the coalition, in an operation that lasted hours,” the official said.