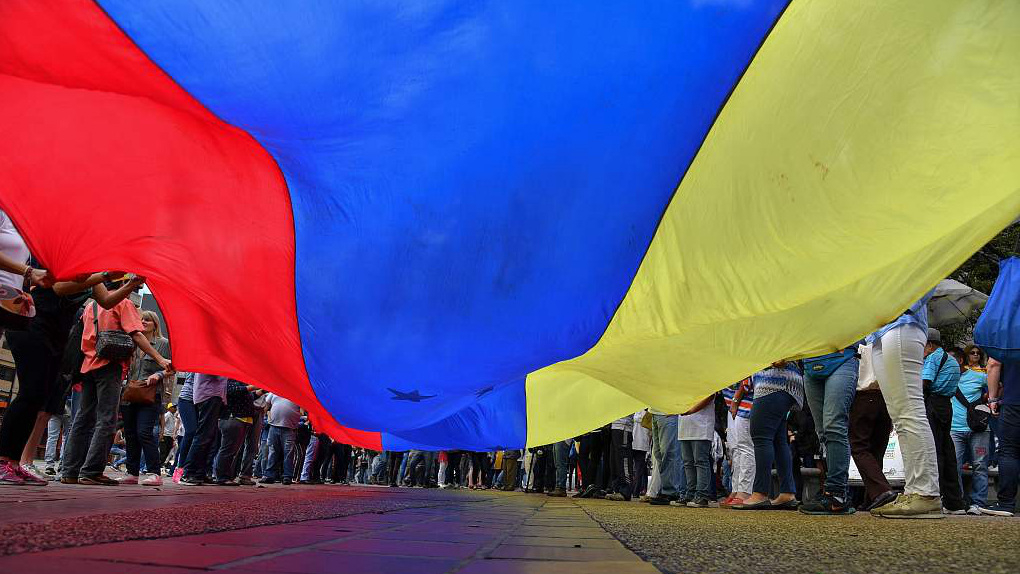 In a video circulating on Twitter on Saturday, Yanez said most of the armed forces have already disavowed Maduro, who claims he is victim of a coup directed by the U.S.

“Given the happenings of the last few hours, already the transition to democracy is imminent,” he claimed in the video.