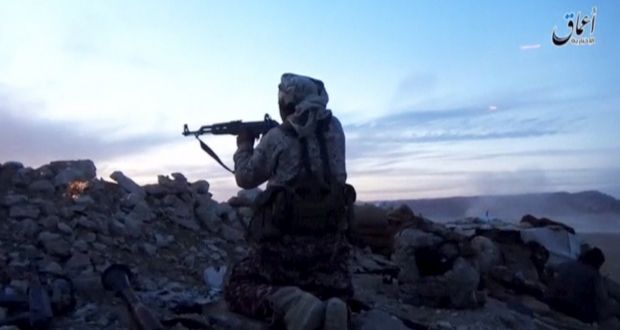 Islamic State is carrying out a rising number of kidnappings, killings and bombings in Iraq and fighting fiercely in Syria as the extremist group returns to its insurgent roots having been driven out of almost all the territory it once controlled.

A recent US defence department report said an effective clandestine Islamic State organisation “appears to be taking hold”, four years after the group controlled swaths of Syria, as much as a third of Iraq, and declared a caliphate.

A suspected Islamic State roadside bomb in Mosul killed at least three schoolchildren late last month and a car bomb killed at least five people in the city of Tikrit in mid-November. Attacks in oil-rich Kirkuk province so far this year have more than doubled from 2017, according to the Washington-based Center for Strategic and International Studies.

Between 2014 and 2017 Islamic State, also known as Isis, was driven out of areas it controlled in Iraq by the western-backed Iraqi army alongside Kurdish forces and Shia militias, many supported by Iran. Western jets also pounded Isis-held territory, reducing swaths of cities to rubble.