Syria: Over 60 civilians killed in US-led airstrikes in Deir Ez-Zor 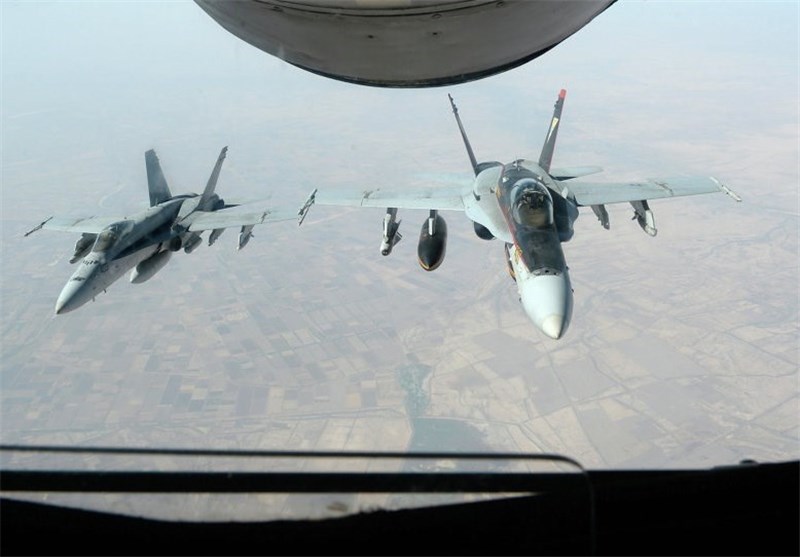 At least 62 civilians have been killed in a US air force attack on two villages near Syria’s Deir ez-Zor city, Syrian state news agency SANA reported.

The airstrikes, which targeted the villages of Sousse and Bubradan, also injured a number of civilians, according to the report.

The US and its allies have been bombarding what they call Daesh positions inside Syria since September 2014 without any authorization from the Damascus government or a UN mandate.