Yemen: Houthi militants killed and others wounded in clashes with army in Taiz and Al-Baydah 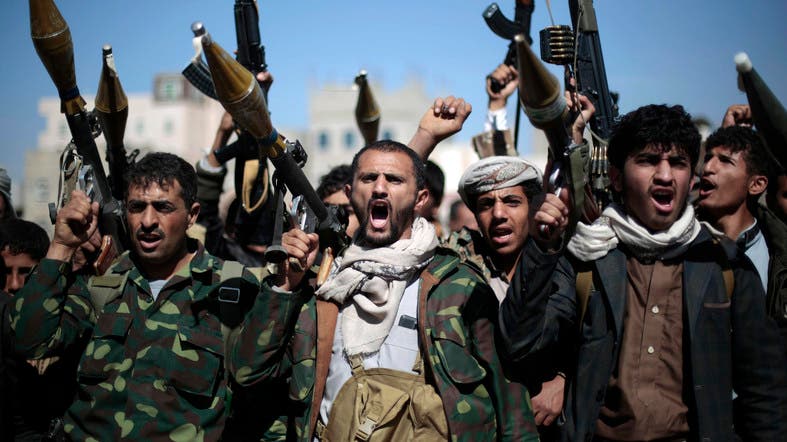 “Intermittent clashes took place between forces of the National Army and the Houthi militia on several fronts,” Yemen’s Defense Ministry said in a statement issued on its official website September Net.

Elsewhere, fighting erupted between troops and the militants on several fronts in Al-Baydah province.