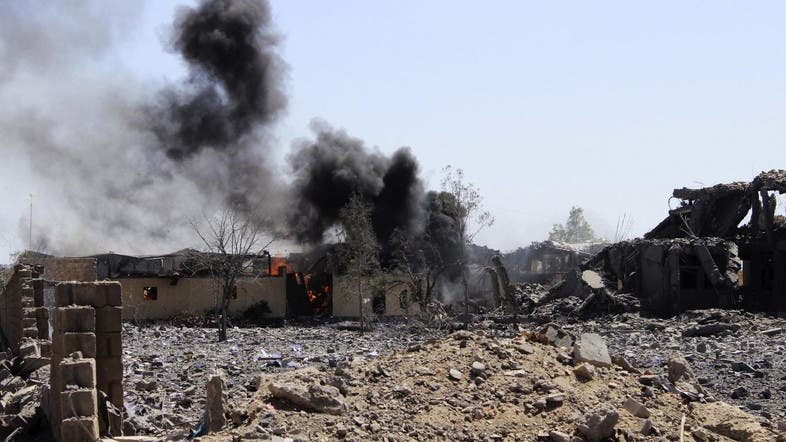 Military confrontations have continued between Yemen’s National Army forces and the Houthi militia in several battle fronts in the northern province of Saada on Saturday.

Military sources confirmed to Al Arabiya that the most violent confrontations took place in east of Saada.

The army forces were supported by Arab Coalition jets.

In the north of Saada province, the fighting continued with the use of various weapons and with the participation of Apache aircraft and coalition artillery on the Bakm front.

According to local residents, the national army with the participation of members of Saada tribes was able to retake several villages in the area of Sobhan and recover a weapons cache belonging to the militia and resulted in the heavy loss of life.