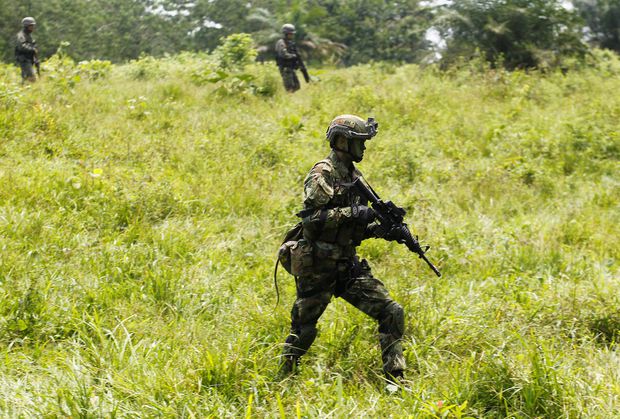 Thousands of Colombians have fled their homes amid fresh clashes among armed rebels and a lockdown on transport and trade in the volatile northeast Catatumbo region, the Organization of American States (OAS) and aid agencies said on Wednesday.

The violence has uprooted at least 1,000 families in Catatumbo seeking to escape the crossfire in disputes over drug trafficking and territorial control along the border with Venezuela.

Aid groups and authorities have declared an “humanitarian emergency.”