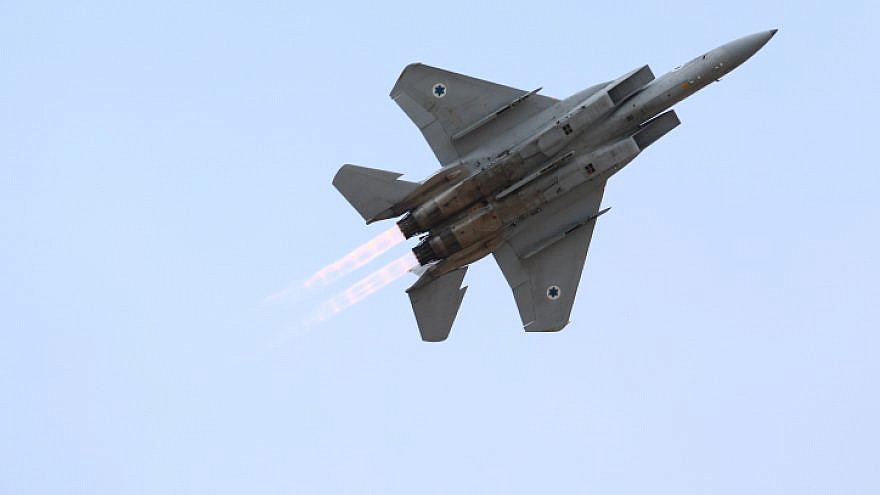 An Israeli defense official confirmed that it was the Israeli Air Force that struck the T-4 air base in Homs, Syria, last week, The New York Times reported on Monday.

Israel has refrained from making any official statement on the strike, which is believed to have dealt a serious blow to Iran’s drone deployment in Syria.

Syria and its allies, Russia and Iran, immediately accused Israel of carrying out the raid, in which seven Iranian Quds Force members were killed, including the commander of the drone unit, Col. Mehdi Dehghan.