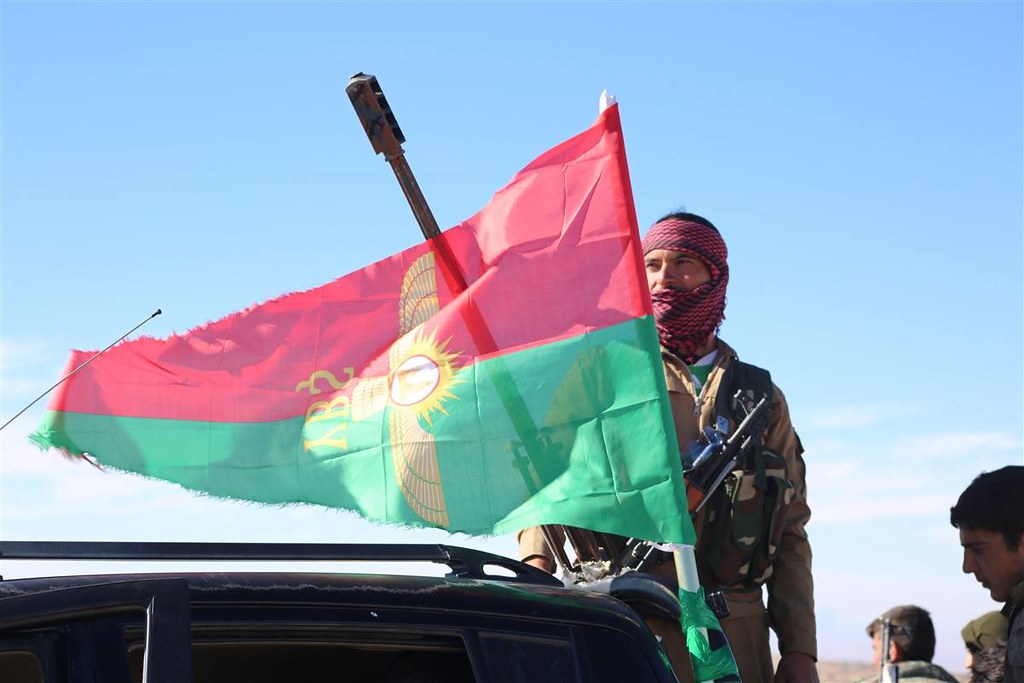 The Kurdistan Workers’ Party (PKK) has handed over the administration of Khanasor border crossing in the Yezidi majority populated city of Sinjar in Iraq to the federal government, said a military official.

After the withdrawal of the party from the city, the Iraqi army has removed any flags referring to the PKK, including the paintings of its jailed leader, Abdullah Ocalan on the public places, Al-Arabiya cited a military official.

The armed group moved to Sinjar in November, 2015.