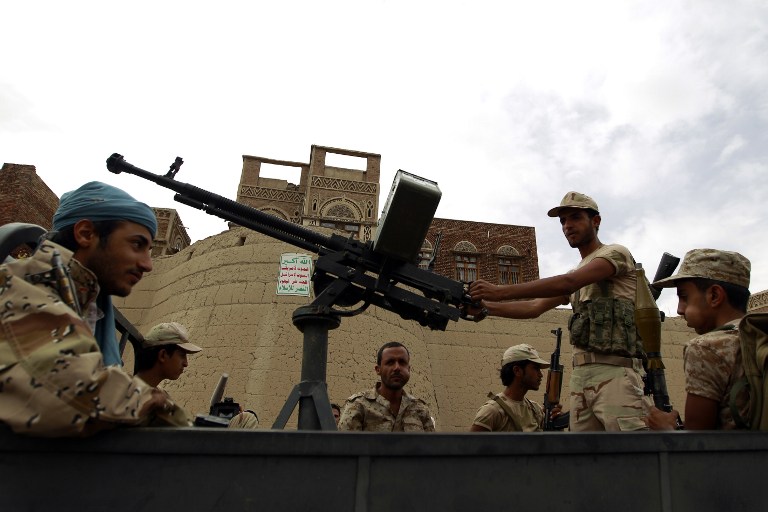 Over the last two days, 120 members of the Iranian-backed Houthi militia have been killed in the Red Sea coastal area of Yemen as a result of artillery and air strikes carried out by Arab Coalition forces, led by Saudi Arabia and supported by the UAE Armed Forces, and of clashes with the Yemeni National Resistance and UAE forces.

Yemeni military and medical sources have reported clashes between the Yemeni resistance and the UAE forces and the Houthis southeast of the Al Jarahi and Al Hamili area, adding that air raids have targeted militia forces in the districts of Zubaid, Al Jarahi and Tahita. Heavy Houthi casualties and damage to vehicles and military equipment have been inflicted.

Arab Coalition fighters supported by the UAE Forces attacked Houthi military reinforcements on farms east of Al Jarahi, where they were taking shelter, while air raids continue to be launched in Jebel Ras against Houthis trying to infiltrate southeast of the Al Jarahi area. Houthi units have fired Katyusha rockets at residents of Al Khawkhah District from Al Denin village, but without any injuries being caused.

The Coalition also continues to launch air raids to destroy Houthi military reinforcements and vehicles along the Red Sea Coast.