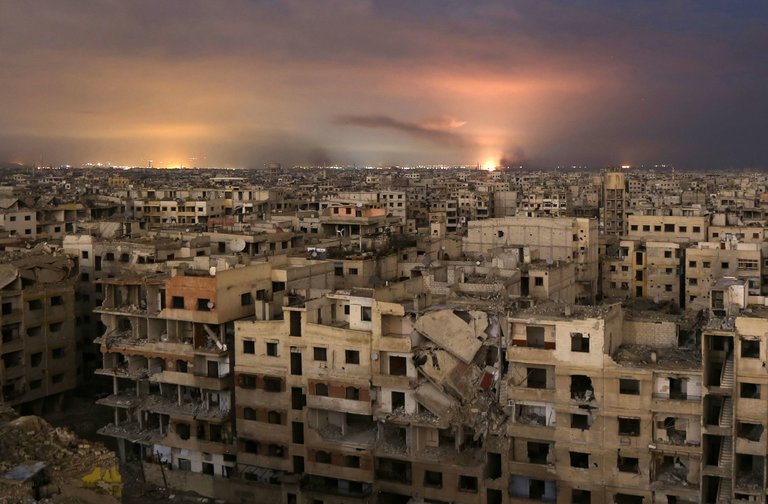 Fighting raged on in Syria’s Eastern Ghouta on Tuesday, making relief operations in the rebel enclave impossible despite a “humanitarian pause” announced by Russia, the United Nations said.

“Fighting continues this morning. That is what our reports from Eastern Ghouta tell us,” said Jens Laerke, a spokesman for the UN humanitarian office.

“We are also ready and have plans for evacuation of hundreds of medical cases as soon as we can,” he added, but underscored that it was currently “impossible” for the UN to authorise any aid operations for desperate civilians given the persisting clashes.