Syria: Just outside Damascus the battle still rages over Ghouta one of the last rebel-held enclaves 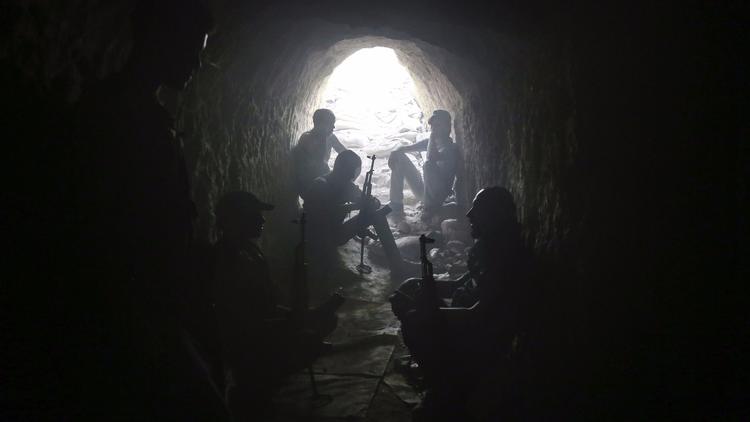 As international attention has shifted to the fight against Islamic State militants in eastern Syria, a little-noticed but bitter struggle continues on the outskirts of the capital, Damascus.

There, government forces are determined to reclaim one of the last remaining urban areas controlled by rebel factions committed to overthrowing President Bashar Assad.

With a population of about 450,000, the area east of Damascus known as eastern Ghouta has been under siege by the Syrian army since 2013. Its story is not unlike that of east Aleppo, where rebels stubbornly held ground for years in Syria’s second-largest city. The Aleppo siege ended in a government victory after a bruising offensive late last year.