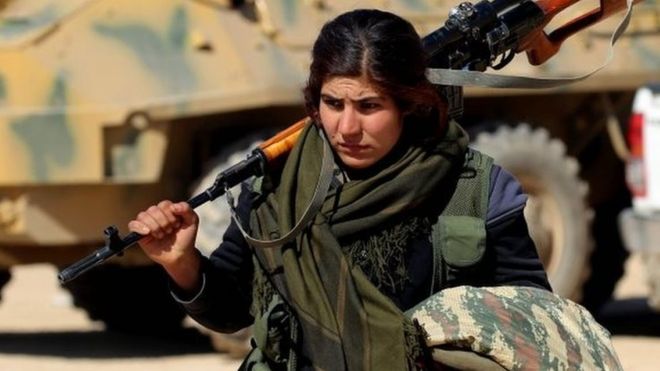 A US-backed alliance of Kurdish and Arab rebels has advanced into territory held by so-called Islamic State (IS) in Deir al-Zour province, eastern Syria.

Kurdish military sources said the Syrian Democratic Forces (SDF) had captured some 15 villages from IS.

Unidentified air strikes killed 11 people in one IS-held village, though it was unclear if this was linked.

The SDF hopes to cut IS’s supply lines from the oil-rich province to the group’s stronghold Raqqa, in the north.

Syrian government forces in Deir al-Zour have also been battling to push out IS, which commands most of the province as well as its capital of the same name.