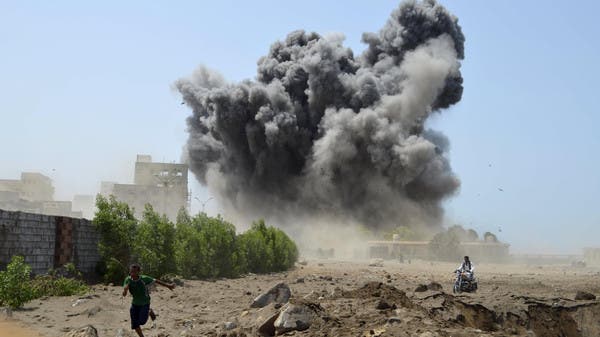 The air strikes also hit security forces camps in Yemen’s central province of al-Bayda that were seized by the Houthis earlier this year.

They also targeted the homes of some Houthi leaders in Saada, a Houthi stronghold in northern Yemen.