Yemen: Dozens of people die in fighting and air strikes in Taez city 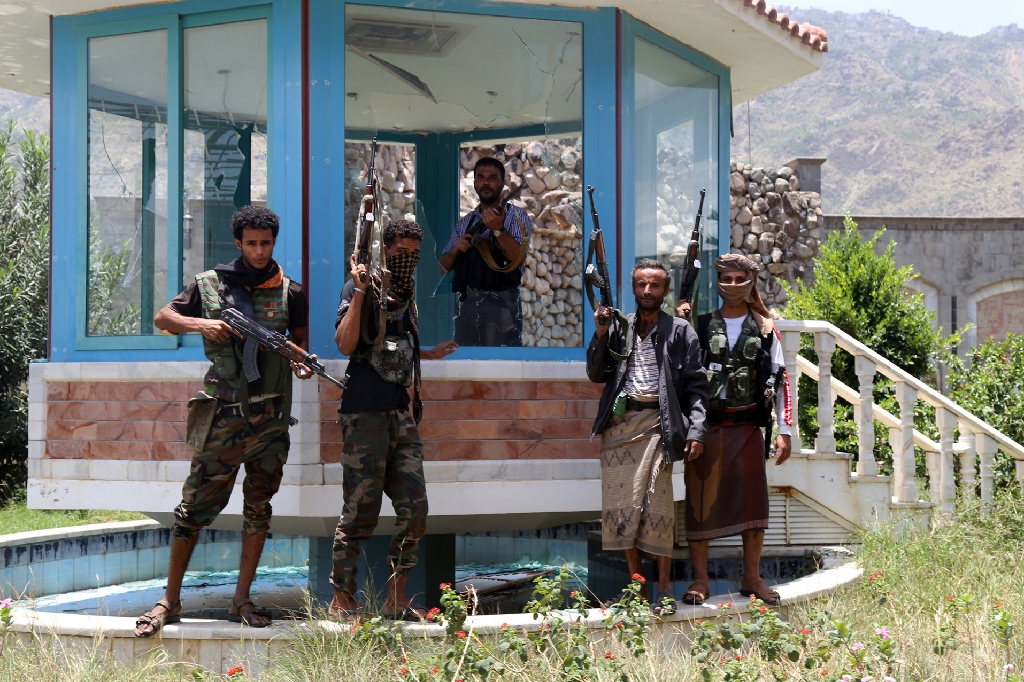 Dozens of people, mostly civilians, have been killed in fighting and air strikes by a Saudi-led coalition in Yemen’s third city Taez.

THE International Committee of the Red Cross said the Friday violence between Iran-backed rebels and pro-government forces had killed 80 people by late evening, adding that it was unknown if people in the city were “dead or alive under the rubble”.

“My colleague was told that by noon yesterday, there were 50 killed. In the evening it went up to 80. These are figures we are receiving from various sides,” Yemen spokeswoman Rima Kamal told AFP on Saturday.

The Doctors Without Borders aid group said on Friday 65 civilians had been killed and several wounded in coalition bombing runs in Taez’s Salah neighbourhood.

The rebel-controlled Saba news agency said the raids had killed 63 civilians and wounded 50.