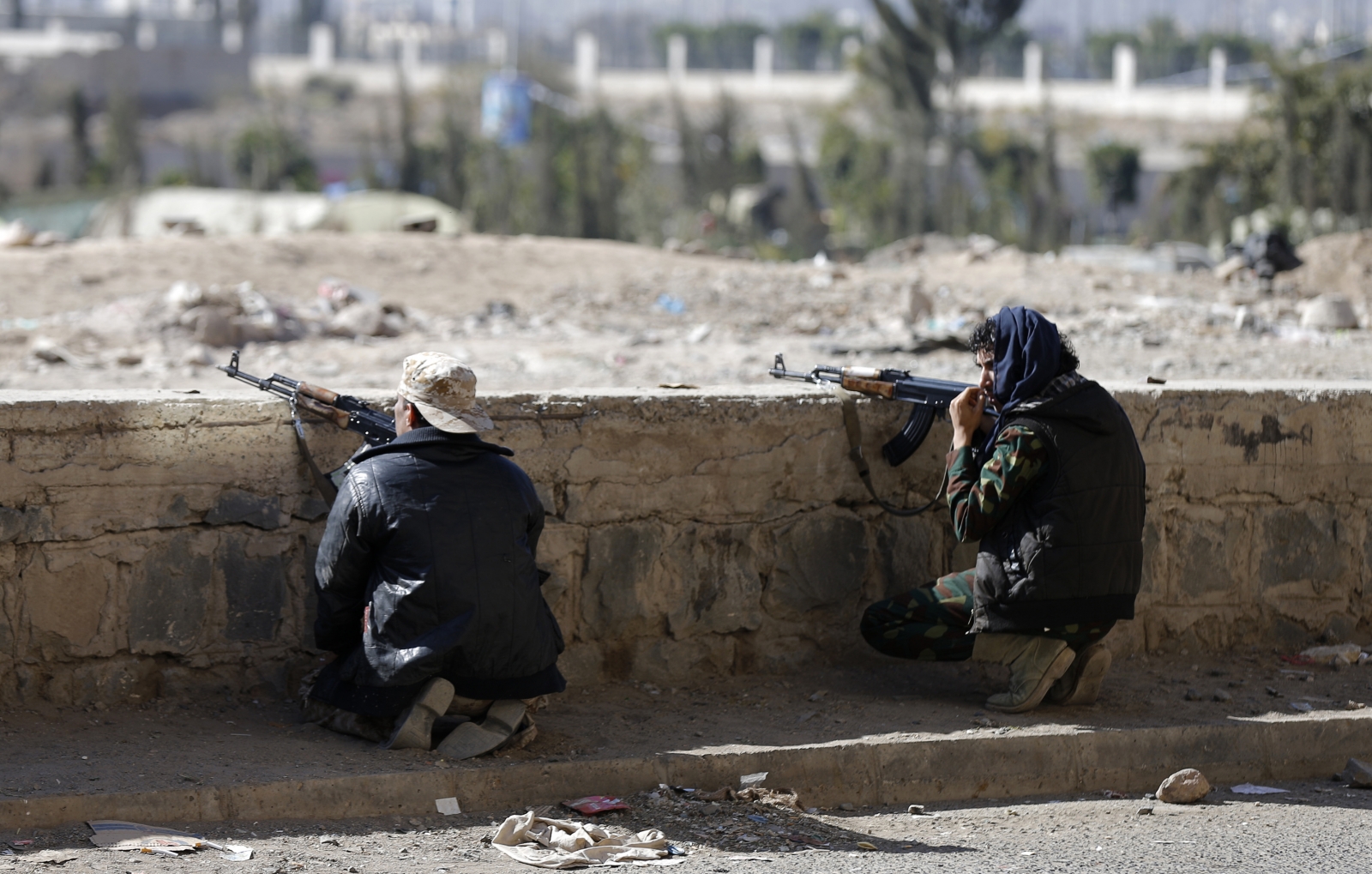 Yemeni authorities say a ceasefire deal has been reached following fierce clashes between army forces and Houthi Shia fighters near the presidential palace in capital Sanaa.

Gunfire and explosions were heard in the region around the palace for several hours.

Yemen’s Information Minister Nadia Sakkaf told Associated Press that President Abed Rabbo Mansour Hadi will hold talks with the representatives of the Shia Houthi rebels later in the day to address the situation.

The president was not at his official residence when the clashes broke out. Details of fatalities remain sketchy but local media reports suggest that there were dead bodies lying on the streets.

The rebels and Yemeni forces blame each other for provoking the attack, which took places two days after the president’s chief of staff was abducted.