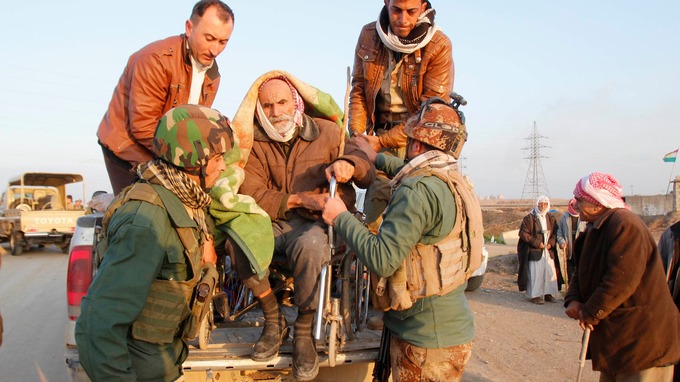 Around 350 members of Iraq’s Yazidi minority have been freed by Islamic State militants in northern Iraq.

The captives - delivered to safety in the Kurdish-controlled region - were almost entirely elderly, disabled or unwell, and included several infants with serious illnesses.

A man in his 70s, among those released, said he and others forced onto a bus yesterday by the militant group feared they were going to be executed.

Instead, they were driven to the IS-controlled Shirqat area, spending the night there before being delivered southwest of the Kurdish city of Kirkuk.