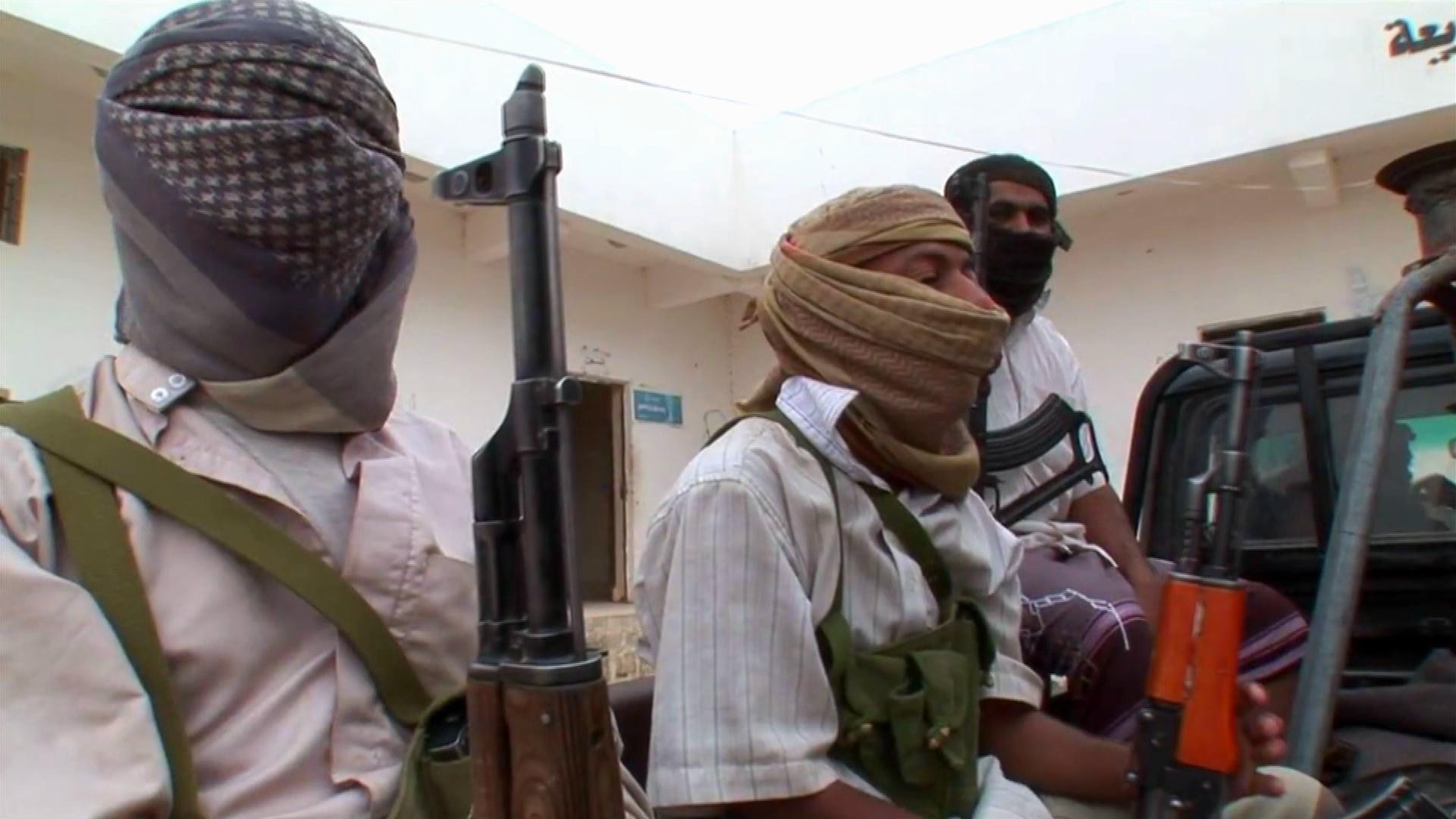 Al-Qaeda in the Arabian Peninsula (AQAP) took responsibility on Friday for the attack on the Paris satirical magazine Charlie Hebdo.

A statement provided to the Associated Press said “the leadership of AQAP directed the operations and they have chosen their target carefully.”

The attack, which killed 12 people, was intended to as “revenge for the honor” of the Prophet Mohammad, the depiction of whom is forbidden by Islamic tradition.

The magazine had repeatedly mocked him in cartoons.