Syria: Over 250 people killed in a new massacre in the village of Tremseh in Hama province 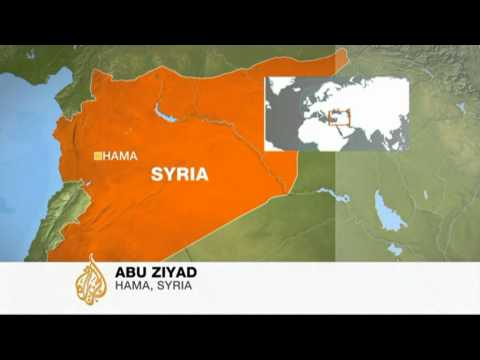 The rebel faction Revolution Leadership Council of Hama (RLC-H) is claiming another new “massacre” today in the village of Tremseh in Hama Province. After early reports of fighting in the area, the RLC-H put the death toll at “more than 250,” almost all civilians.

Syria’s state media reported a massacre as well, but said that the attackers were from a rebel “terrorist group,” and reported that the military came later to capture the rebels responsible.