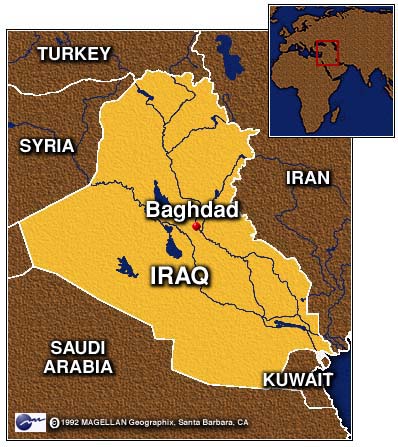 Two leaders of Al Qaeda in Iraq have been killed. Prime Iraq Minister referred it, Nuri al Maliki. The operation of secret services would hit leader Abu Ayyub Al-Masr. It’s not the first time that terrorist leader, succeed to al-Zarqawi, reported died. In may of three years ago, Iraq Government announced that Masri was killed by a sunni clan.

During press conference, in Baghdad, al-Maliki has announced the dead of others terrorists. Between them, Abu Omar al-Baghdadi, the emire of “Iraqi Islamic State”. To validate killing, he would have showed to journalists the pictures of two bodies without life of presumed leaders.