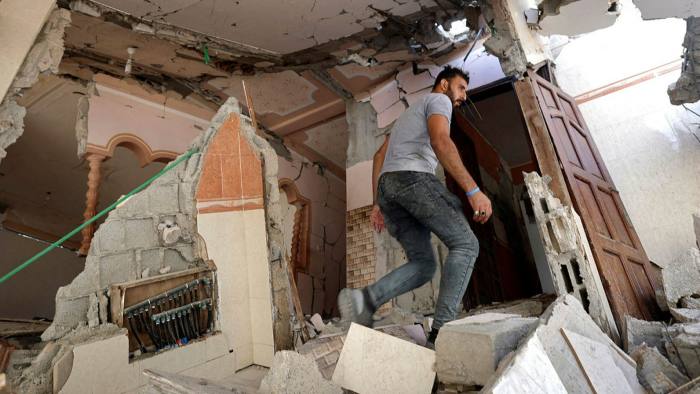 Israel and Palestinian Islamic Jihad have agreed a ceasefire, raising hopes of an end to the most serious flare-up in hostilities between Israel and militants in the Gaza Strip for more than a year.

The agreement, brokered by Egyptian officials, took effect at 11.30pm local time on Sunday, and followed three days of fighting during which Israeli forces bombarded sites in Gaza and Islamic Jihad militants fired hundreds of rockets into Israel. 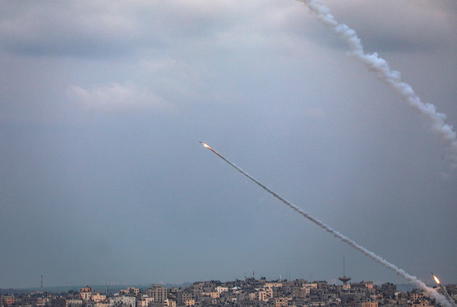 The Israeli army carried out airstrikes Friday evening on targets in the Gaza Strip, announcing operation “Breaking Dawn” against the Gaza-based Islamic Jihad. Reports said head of the group’s northern command Taysir al-Jabari was killed in the aerial strikes. Two anti-missile cells were apparently also hit in the strikes.

Clashes between Taliban forces and Iran border guards on Sunday have left at least one dead on the Afghanistan side, an Afghan police official said.

“We have one killed and one wounded; the cause of the clash is not clear yet,” the police spokesman of the southern Afghan province of Nimroze, Bahram Haqmal, told Reuters.

The Israeli military struck targets belonging to Hamas in the Gaza Strip after four rockets were launched from the blockaded coastal enclave toward southern Israel, Trend reports citing The Jerusalem Post.

The targets included an underground infrastructure to manufacture rockets. 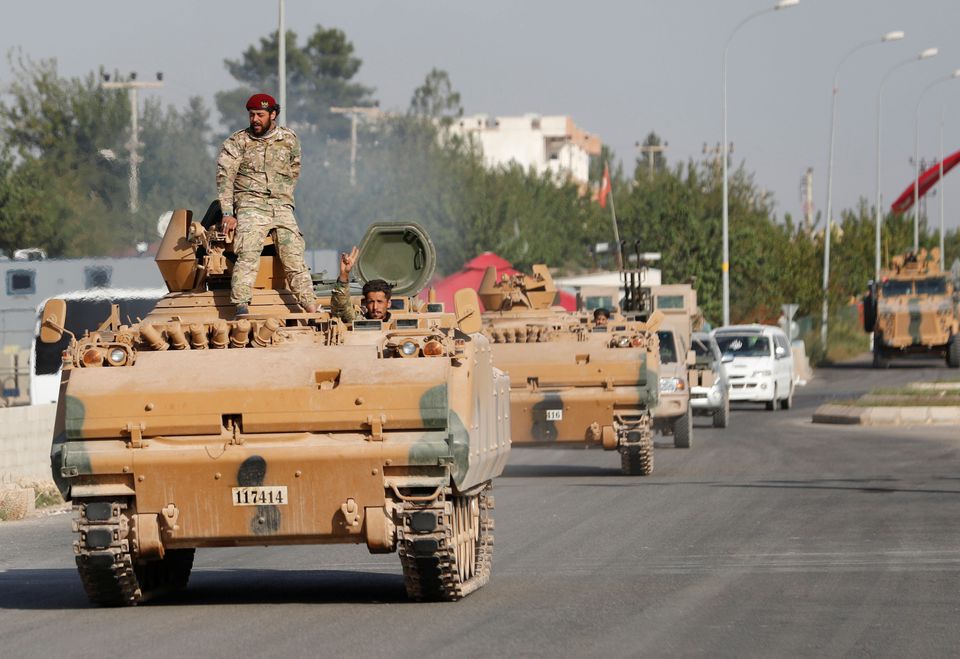 Clashes among Syrian rebel groups backed by Turkey ended on Sunday after they agreed to a truce, residents and rebel sources said, easing fears of wider internecine warfare among opponents of President Bashar al Assad’s rule.